For thousands of years, desert travelers have heard the sounds of bells ringing in the desert.

The sounds are usually triggered by wind passing over dunes or by walking on the sand.

Many have thought they came from an ancient monastery’s bells, now buried by the constantly moving sands. Some even thought they were the drums of a “ghost army” forever lost in the endless desert. 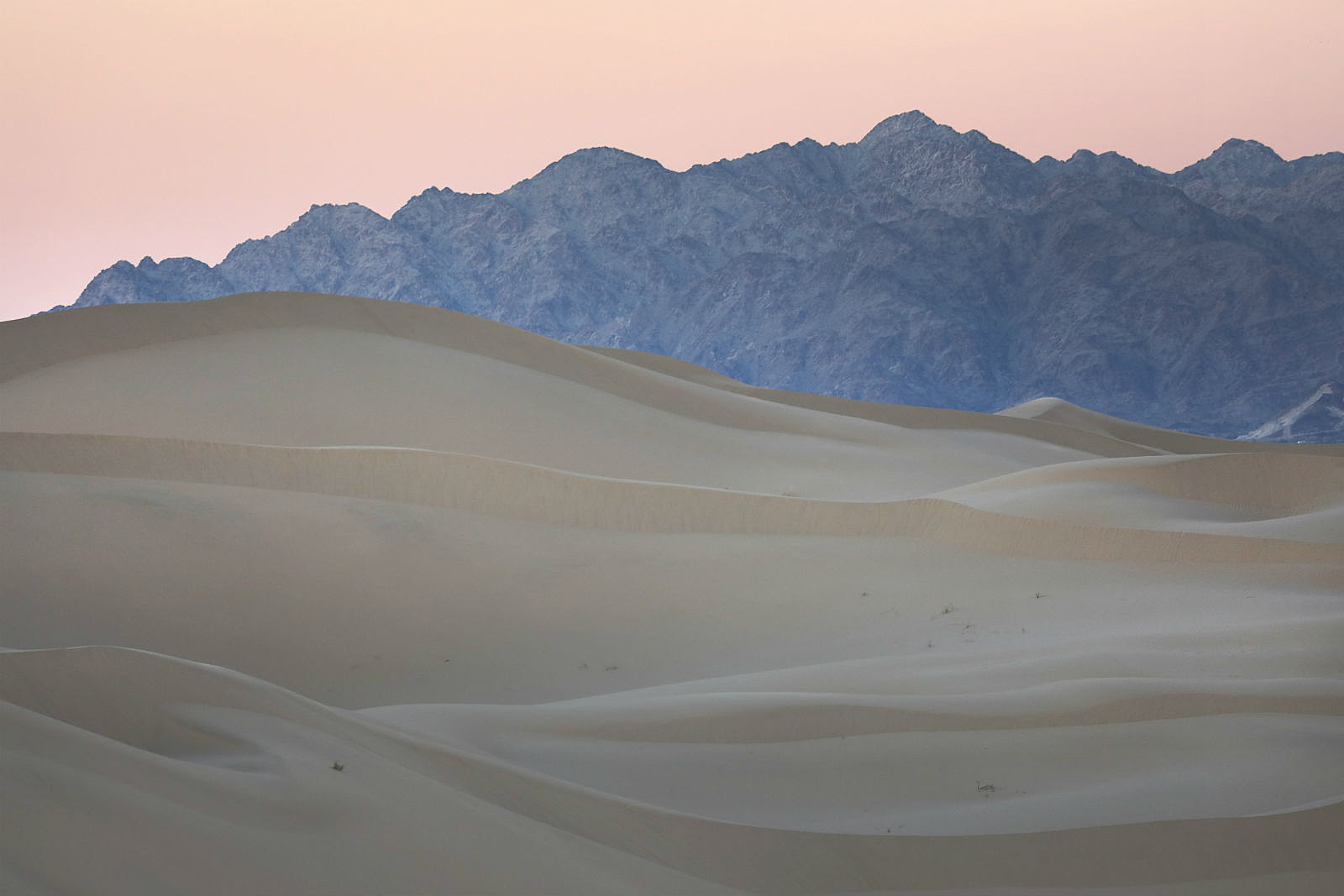 However, this “music” is reported from all the world’s deserts, and there is a scientific explanation for it. There is music in the desert! Sand dunes have the ability to make sounds. These sounds have been described as sounding like a cello, base fiddle, or a base drum.

Sometimes these sounds join together to create a noise that sounds like the various parts of an orchestra tuning up. Such noises can go on for as long as five or six minutes.

Scientists have found that the strange noises seem to be caused by sun-baked sand sliding down the face of a steep dune or drift. But not all dunes make this music. Why?

A special electron microscope has shown that the musical dunes are composed of grains of sand more highly polished than similar, non-musical dunes.