What Does “Albatross Around the Neck” Mean and Why Is the Term “Albatross” Used For Shame and Guilt?

An “albatross” is a figurative stigma for shame.

It refers to a guilt that never leaves you and becomes the defining characteristic of a moral burden.

The albatross is a bird that symbolized good luck to sailing ships because it signaled that land was nearby. 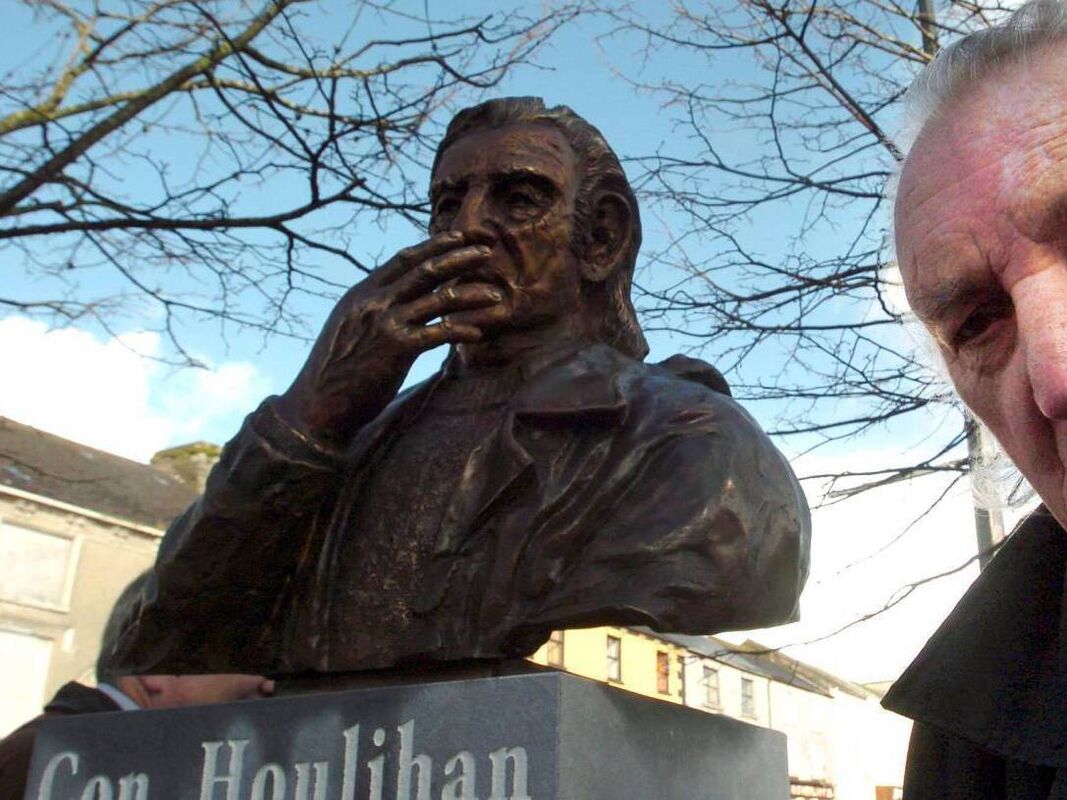 The bird’s change in fortune resulted from Samuel Taylor Coleridge’s 1798 poem “The Rime of the Ancient Mariner,” which tells of a captain who killed an albatross after which there was a prolonged calm that stranded his ship.

As a consequence, the captain was forced by the crew to wear the dead bird around his neck.

Coleridge (1772-1834) himself had his share of dire straits, battling drug addiction, marital difficulties, and personal setbacks through much of his middle years.