What Does the Expression “A Real Doozy” Mean and Where Did the Word Doozy Come From?

A “real doozy” may be an old-fashioned expression, but it still means something remarkable.

It was used to describe one of the most impressive cars ever made.

Built between 1920 and 1937, the Duesenberg was the best and most expensive American car ever built. 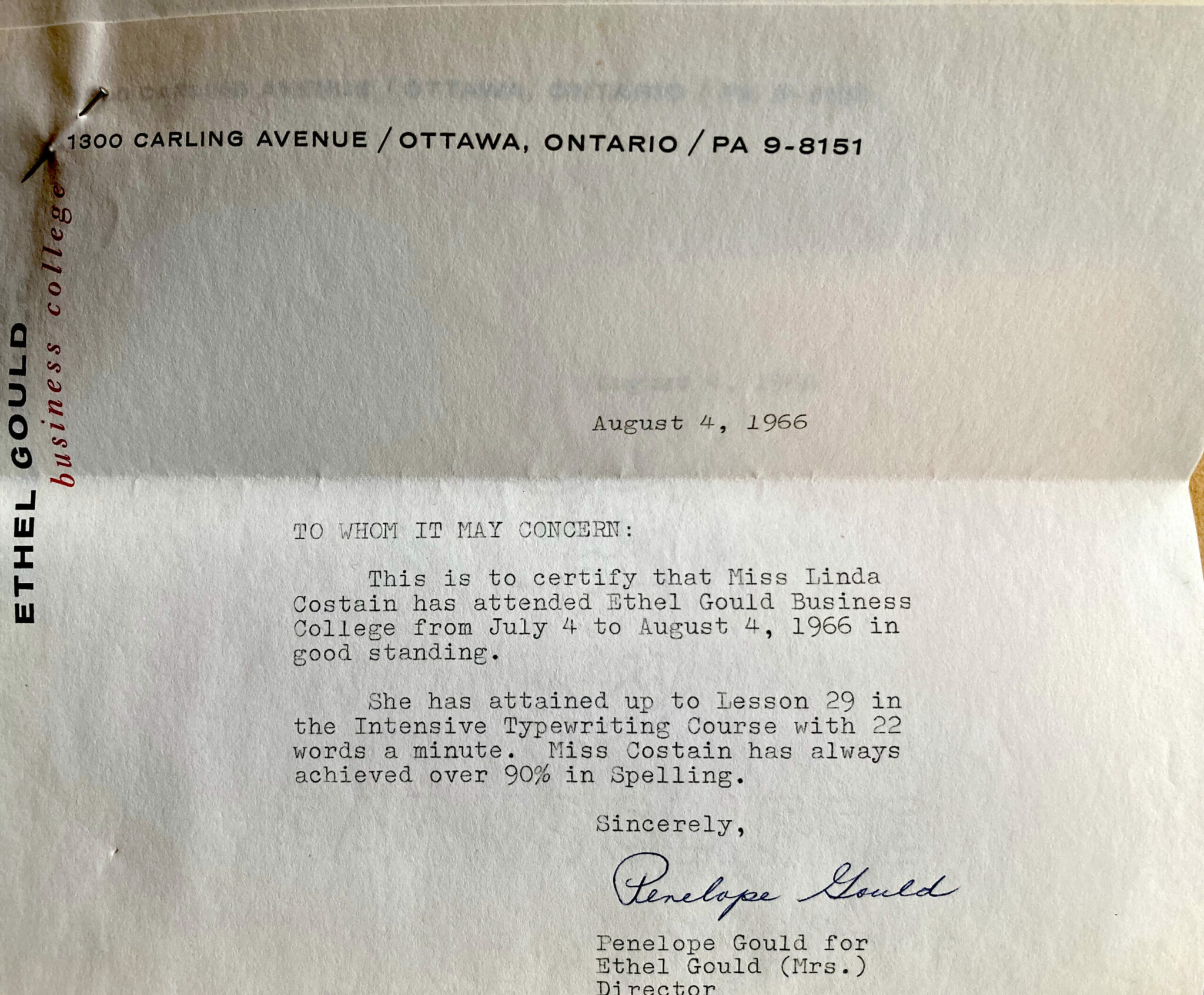 With a custom-built body and a high-horsepower engine, the Duesenberg quickly became a favorite vehicle of the rich and famous.

As one of the most collectible cars in the world, Duesenbergs in mint condition have sold for millions of dollars.