What Does the Expression “Piece of Cake” Mean and Where Did the Idiom Come From?

Nothing could be more immediately rewarding than a piece of cake, and to indicate delight, we sometimes say a chore was a “piece of cake.”

During World War II, the phrase was adopted by British pilots to describe a target that was easy and fun to attack or destroy. 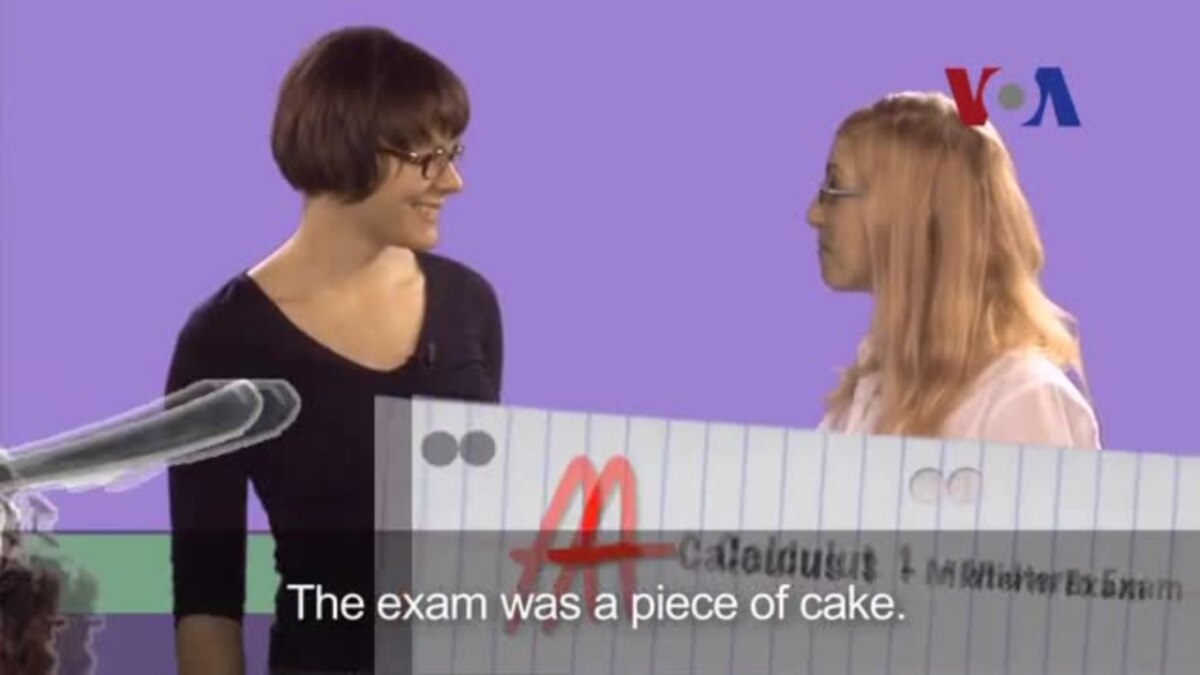 It was from there that the expression graduated into everyday English.