What does the expression “soft soap” mean and Where did it originate?

There have been many terms devised through the centuries for flattery, many of which have been retained in the language.

“Soft soap” came into vogue sometime during the early nineteenth century, probably in allusion to the peculiarly unctuous quality of the semi-liquid soap that is called soft soap.

Its predecessor was “soft sawder,” or “soft solder,” which was a solder with a peculiarly oily feel that melted at low temperatures. 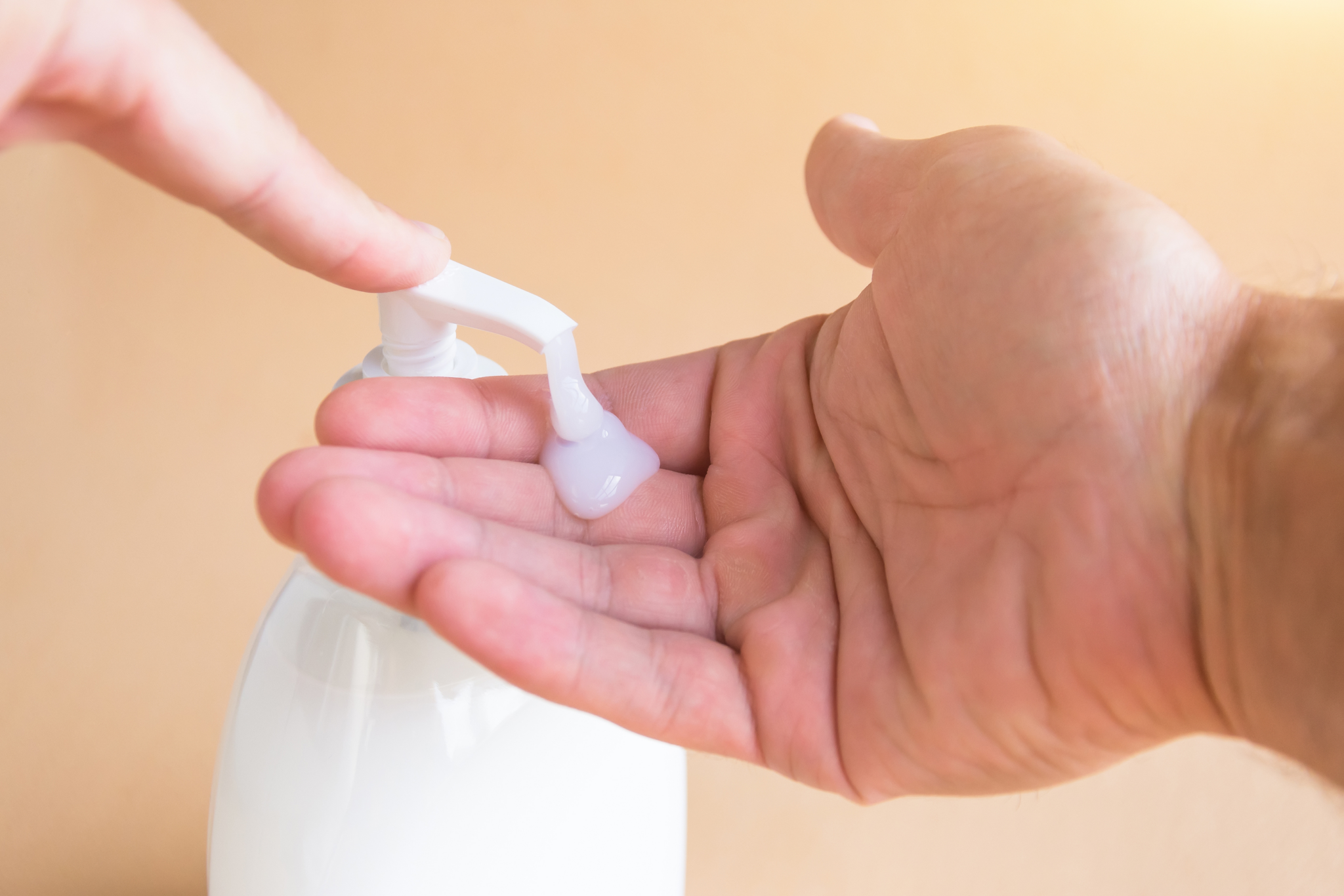