What does the expression “to go up or down the pike” mean and How did it originate?

We use the expression “to go up the pike” so commonly in America to mean up or down the road that we never stop to inquire the source.

It is not used in England and is almost unknown there, and if we were to say “up the turnpike,” by which we would mean just the same thing, an Englishman would be sure that we were daffy. He might say, “turnpike road,” but would wonder at our current use of “turnpike,” or our shortened form “pike.”

Turnpike roads were common up to the middle of the last century. They were built by private enterprise or by a community or, as the great Cumberland Turnpike (or “National Pike”) between western Maryland and southern Illinois, by a state or government. 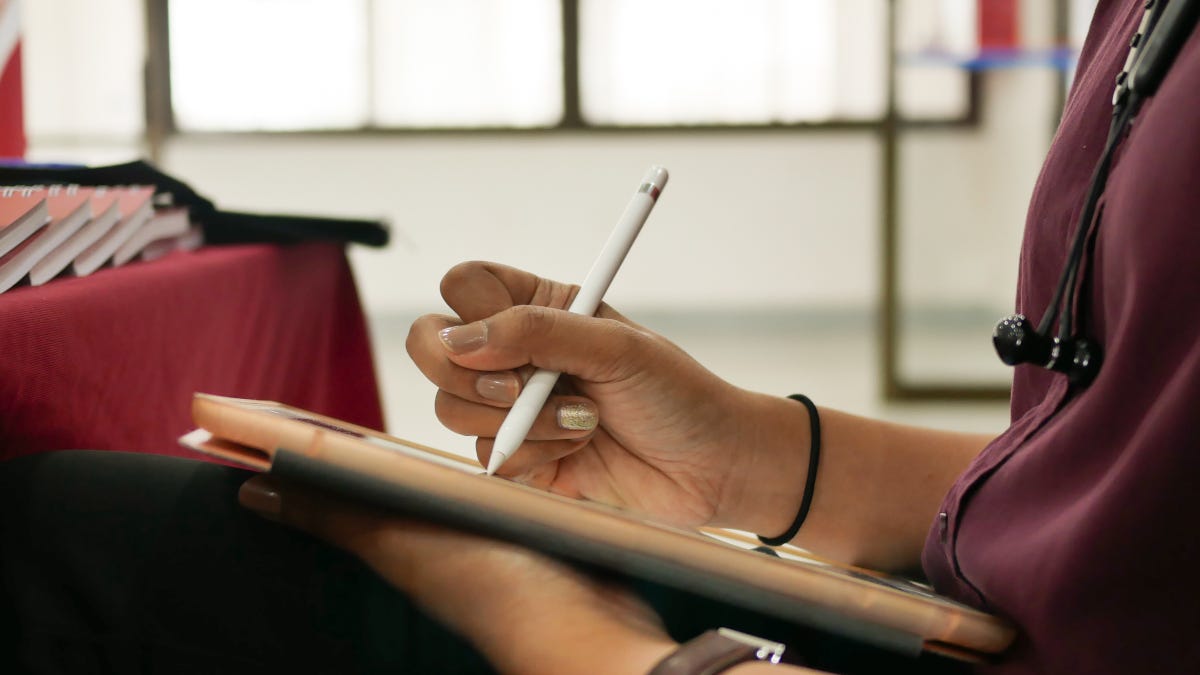 They were toll roads, the cost of maintenance paid from the tolls of those using the road. But what we today call “tollgates” were then called “turnpikes,” a name that itself had long ceased to have any of the original sense.

The first turnpikes were really rotating constructions upon which pikes or sharpened rods were mounted.

They were effective barriers until the fare of a horseman or coach had been paid, and were then probably rolled or turned out of the way.,