What does the expression “to hoe one’s own row” mean and Where does it come from?

This was farm lingo, and is still applicable in a literal sense on any farm on which most labor is performed without benefit of machinery.

Figurative application apparently dates to a time shortly after the death of William Henry Harrison (April 4, 1841), a month after inauguration, when John Tyler succeeded him as president. 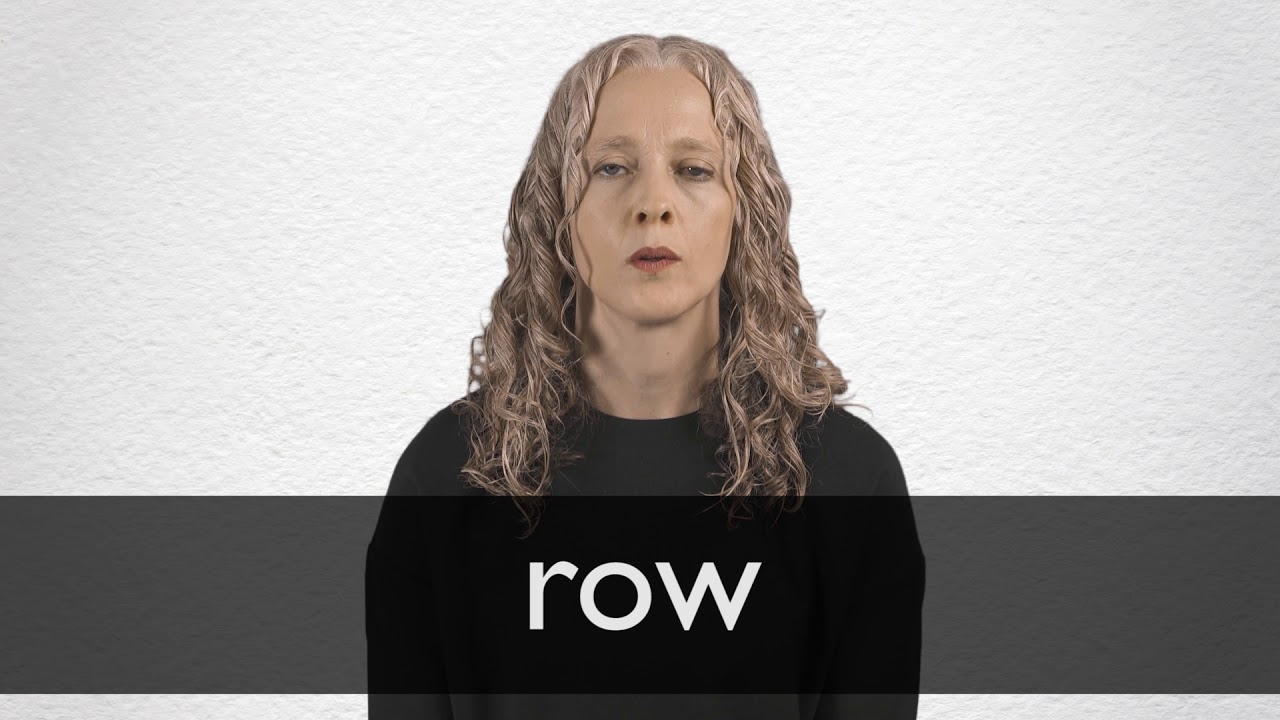 Tyler, a former Democrat, had broken with his party and was elected with Harrison on the belief that he had fully adopted Whig principles. But within a few months it became evident that such was not the case.

With the exception of Daniel Webster, Secretary of State, the entire cabinet resigned (September, 1841).

This led a writer in The Knickerbocker, a New York monthly, to say, “Our American pretender must, to adopt an agricultural phrase, ‘hoe his own row,’ without the aid of protectors or dependents.”