What does the phrase “according to Hoyle” mean and How did it originate?

If the ghost of Edmond Hoyle were to listen to some of the heated controversies about various games of cards, all of which are settled amicably as soon as some one is able to say, “according to Hoyle, it is thus and so,” he would be the most amazed ghost that ever returned to earth.

Yes, Hoyle has been dead a long time, since 1769, to be exact, and the book that he wrote, A Short Treatise on the Game of Whist, was written in 1742, slightly over two centuries ago.

But the book that he wrote was extremely popular and authoritative; it settled all the arguments over whist that arose in his day and for more than a hundred years, until Henry Jones, who wrote under the pen name, “Cavendish,” brought out his Principles of Whist in 1862. 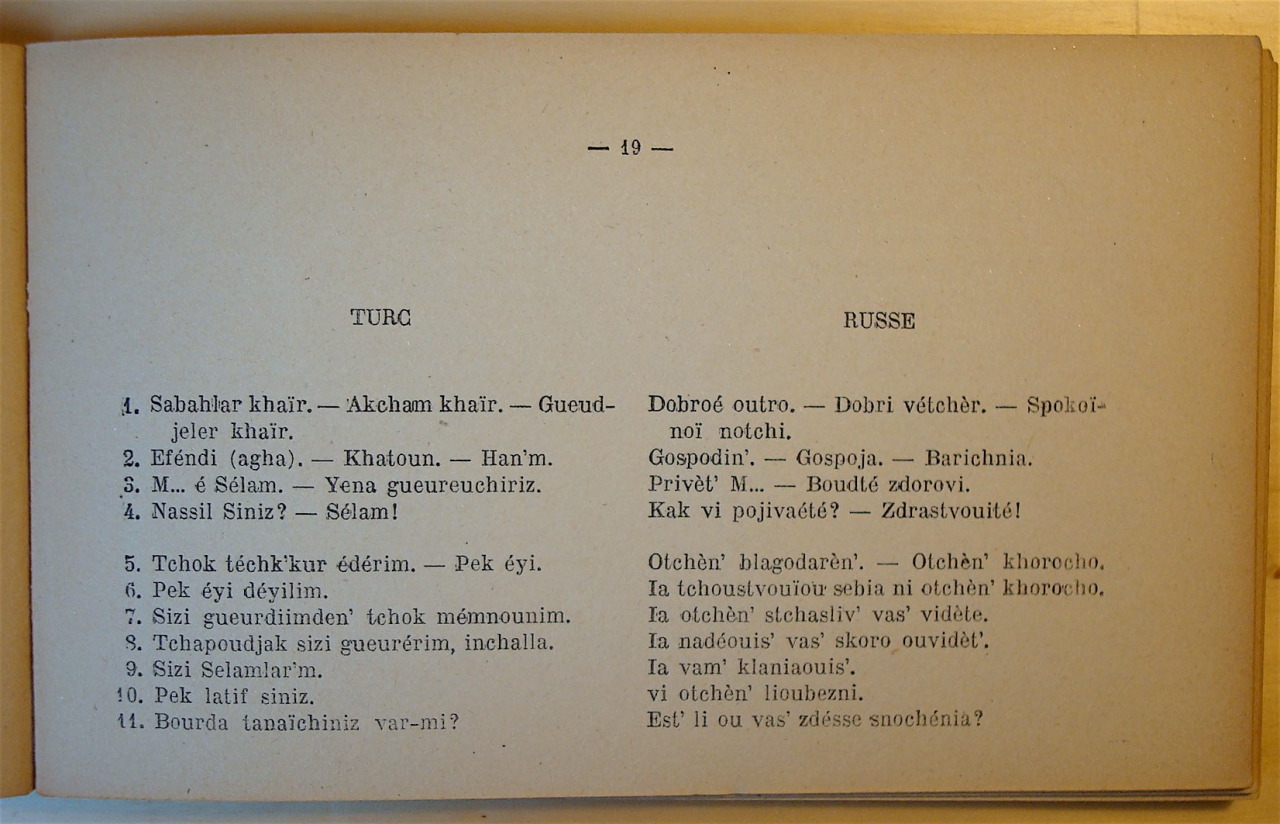 Hoyle continued to be quoted, nevertheless, and his name became again authoritative when, in 1897, Robert F. Foster, a specialist on games of cards, brought it back into public notice with his book covering many card games which he called Foster’s Hoyle.