What does the phrase “Garrison finish” mean and Where does it come from?

The expression is usually applied to a race, but is often used in connection with a political campaign or the like in which a candidate whose chance seems hopeless makes a strong and unexpected last-minute effort that wins the victory.

Edward H. Garrison was the man to whom the term was first applied. He was a famous jockey, better known as “Snapper” Garrison, who died after a long career on the turf in 1931. 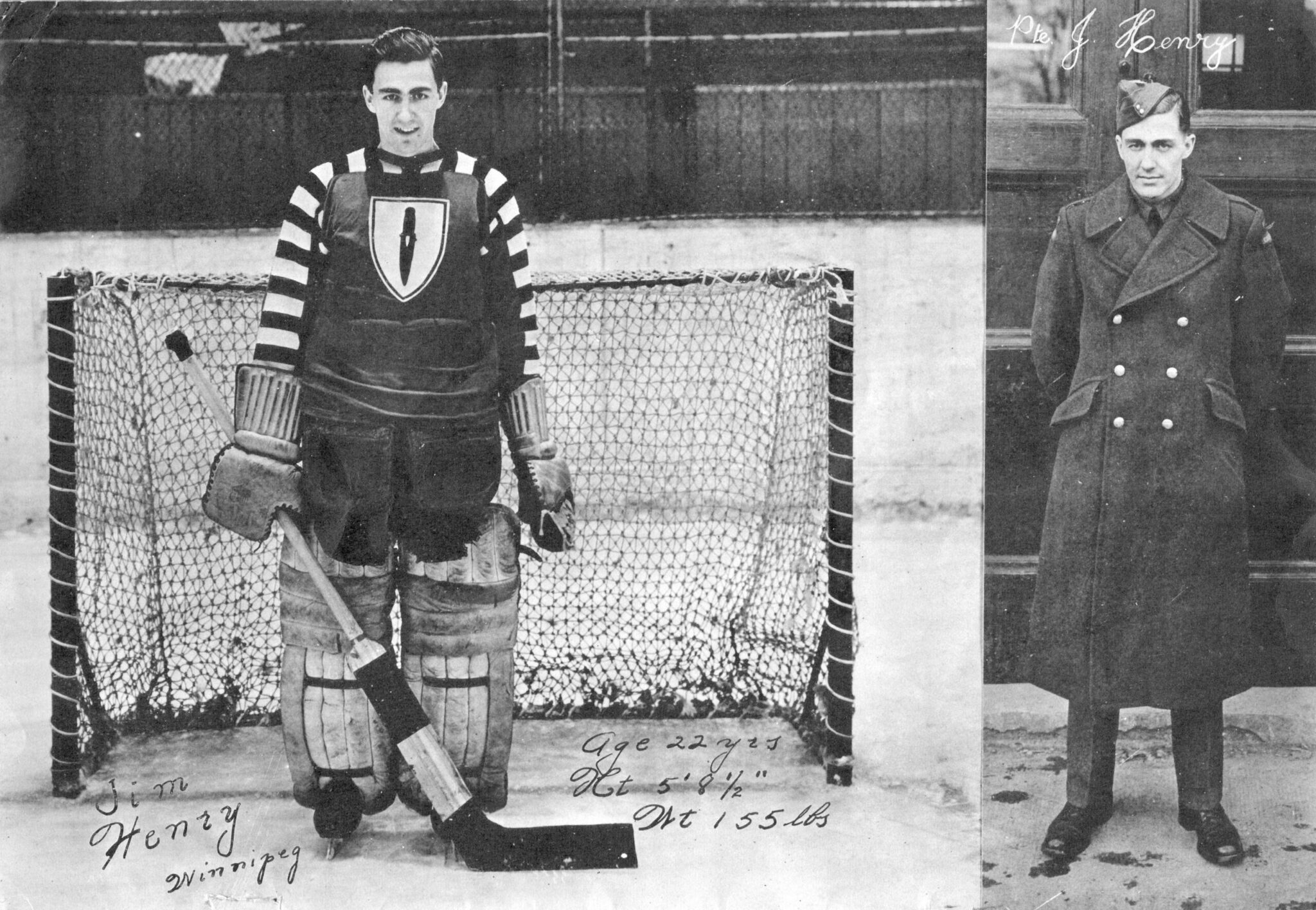 Among the practices he is said to have introduced, according to an account in the New York Herald Tribune at the time of his death, was the so-called “Yankee seat,”, standing high in the stirrups and bending low over the horse’s mane.

The term “Garrison finish” was coined during 1882. In the Suburban for that year “Snapper” Garrison first demonstrated a technique that he had worked out. He held his horse in, trailing those bunched ahead, until the last furlong; then, in a superb ride, he brought his mount, Montana, past all others to win at the finish by a nose.

It is said that he was unusually successful in pulling off this stunt in later races, taking a horse that appeared to be jaded to a strong finish.

The first and later successes made that type of race a byword on the racetrack, from which the name spread into other applications.