What does the phrase “not worth a Continental” mean and Where does it come from?

The phrase “not worth a Continental” is a long way of saying “worthless.”

But it is a good reminder of the early days of the United States, especially of the financial status of the country.

During the War of Independence and until the Constitution was adopted, or for a period of about fourteen years, the Continental Congress was obliged to issue currency in the form of notes, but was powerless to levy taxes from the several states which would give those notes an actual cash value. 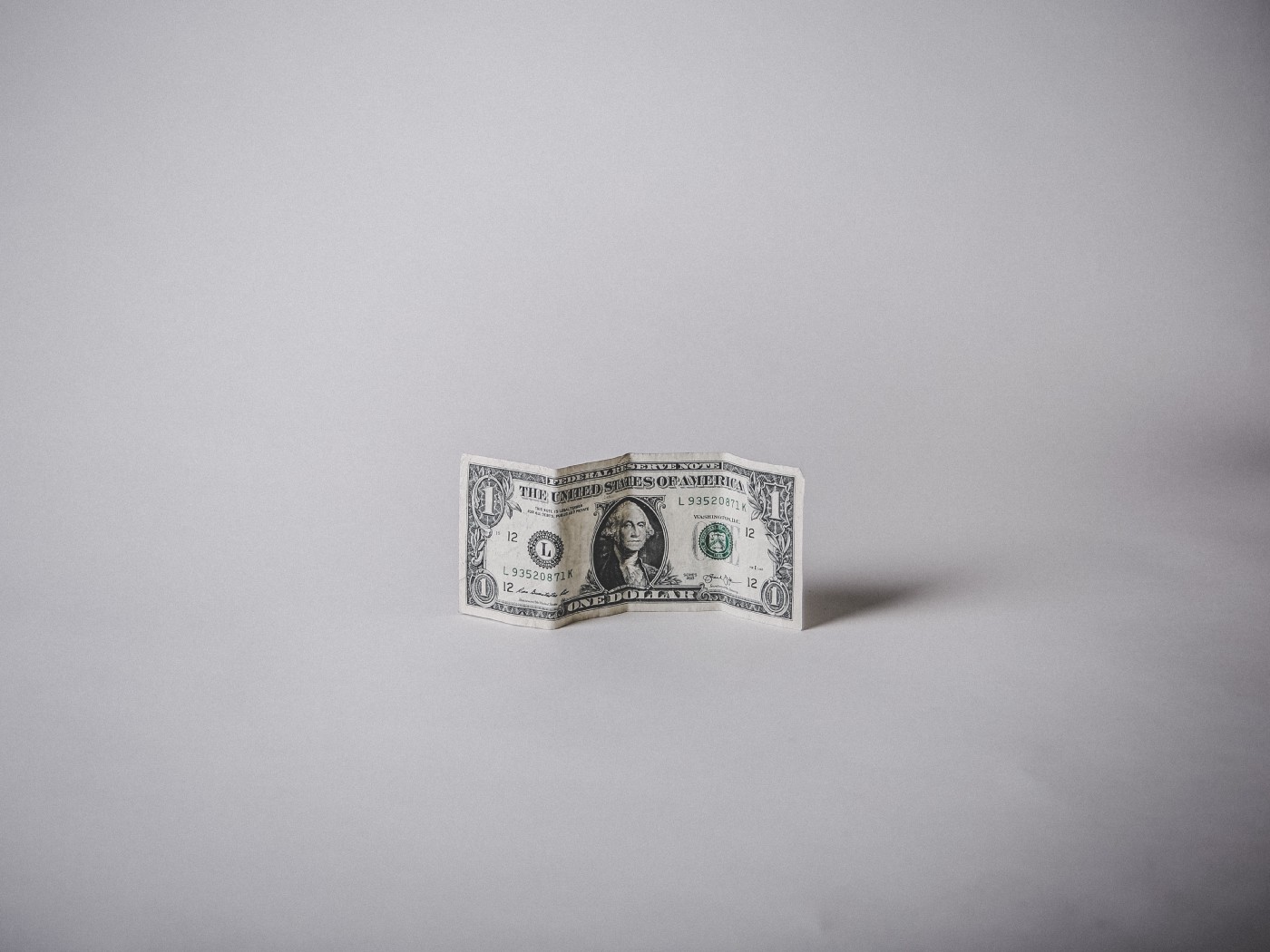 These paper notes, because of their origin, were popularly called “Continentals.” Because they were not secured by anything tangible, people were very loath to accept them. They became, or were thought to be, worthless, not worth the paper they were made of.

The saying has remained, though in these opulent days we have forgotten that there was a time when a government note of the United States had no value.