What does the phrase “on the bum” mean and Where does it come from?

One may be feeling “on the burn” when he’s not OK physically. It is an American expression, dating back fifty years or so.

George Ade was the first to use it in print, but it comes from a dialectal English use of “bum,” which for four hundred years has been a childish word for drink. The American phrase thus first signified the condition one is in or the way one feels after overindulgence in drink.

But “on the bum” also means itinerant, living the life of a hobo. This second American use derives from a slang term which was current in San Francisco about a hundred years ago, or during the gold rush. 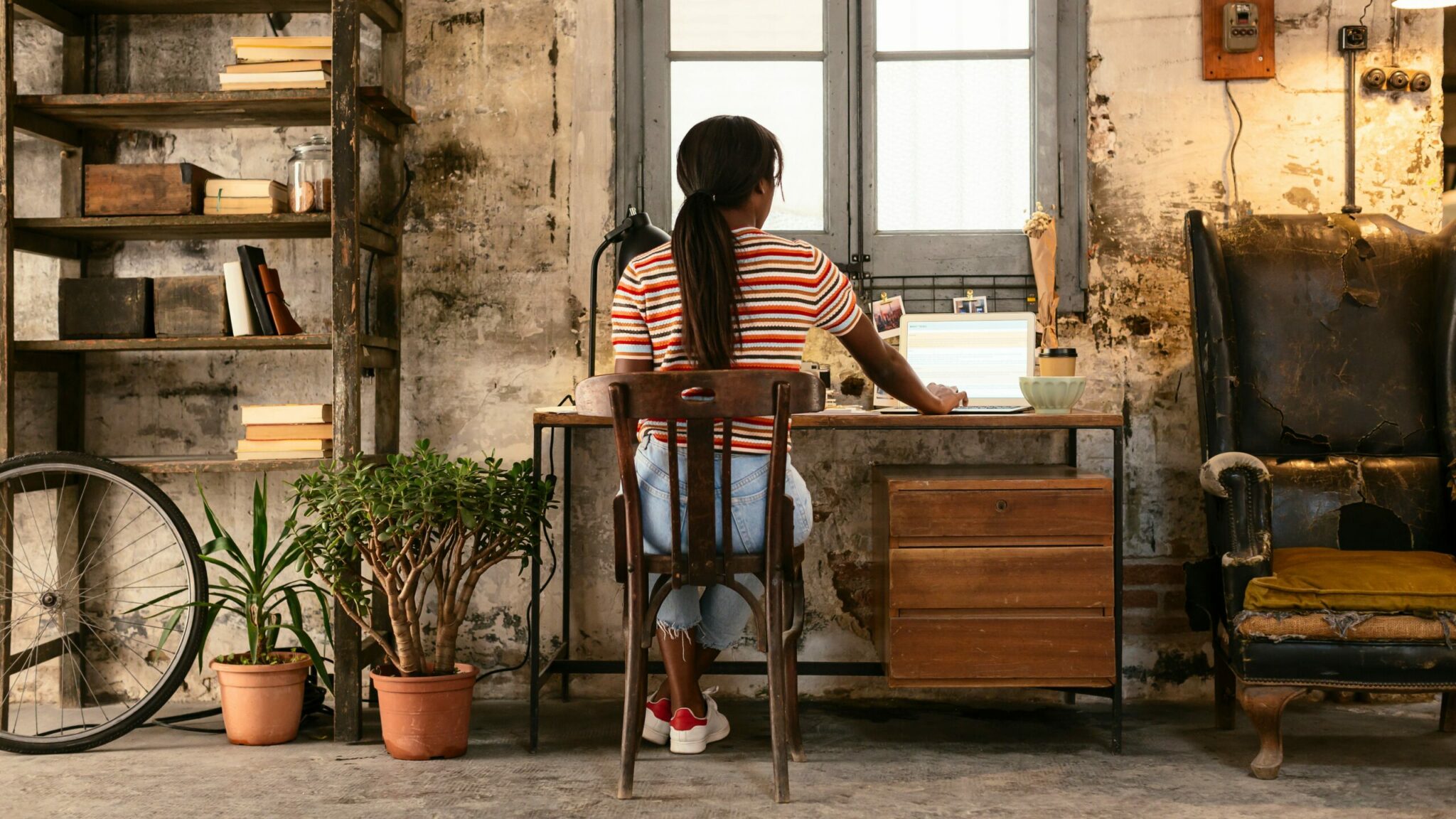 A “bummer” was a worthless loafer; later, during the Civil War, a deserter who lived by raiding the countryside.

Maybe the word was derived from the German Hammier, an idler, a loafer.