What does the phrase “on the level” mean and Where does it come from?

The phrase “on the level” means in all sincerity, honesty, or truth; on the up-and-up; the real McCoy.

Both of these expressions were taken from the ritual of Freemasonry and both are of legendary antiquity.

In the rites of the lodges, however, the level, an instrument used by builders to determine a common plane, is actually a symbol of equality. 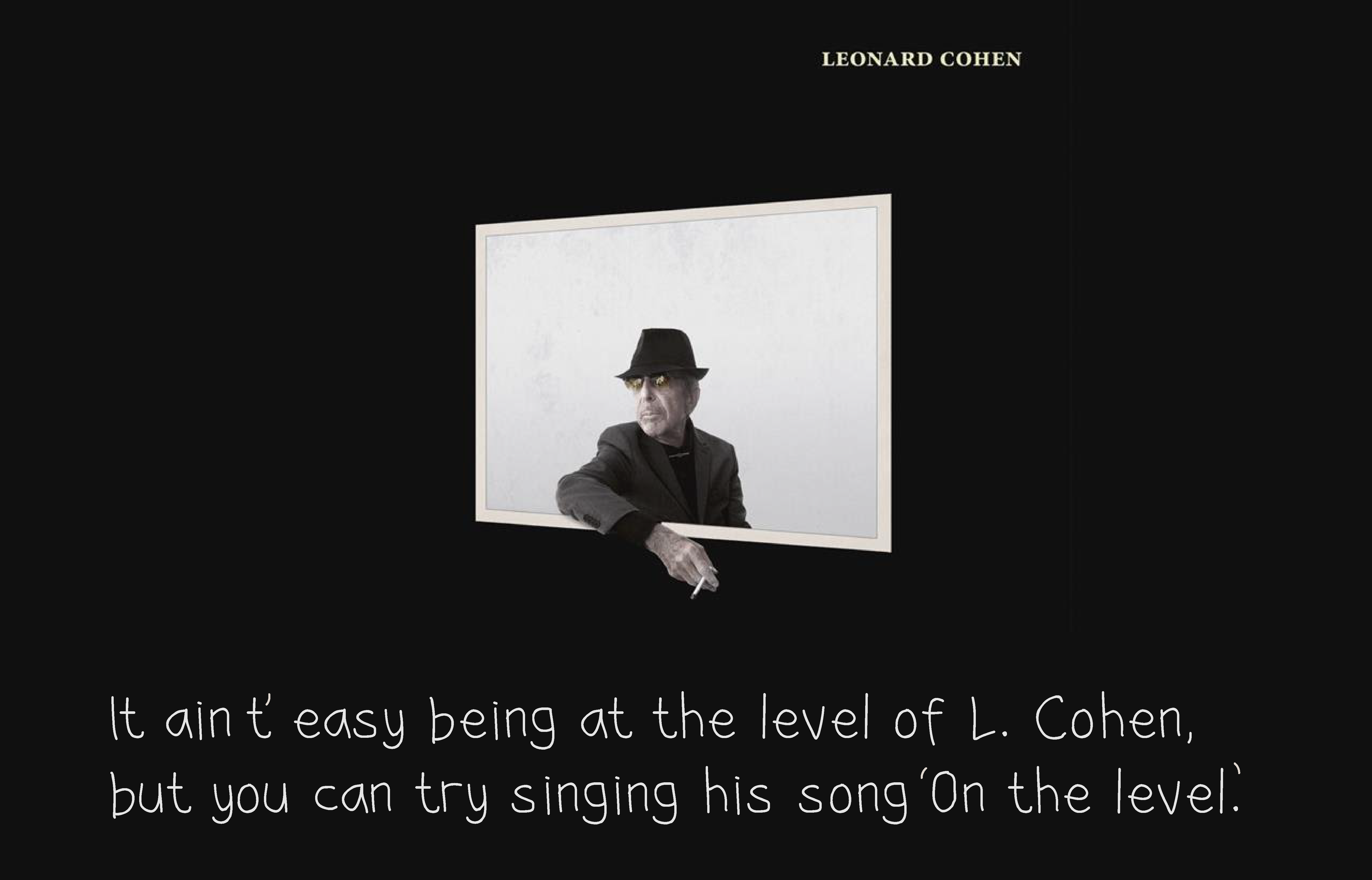 The square, an instrument of equally great precision for determining accurately an angle of ninety degrees, the fourth part of a circle, is a symbol of morality, truth, and honesty.

The Encyclopedia of Freemasonry (1916 edition) relates: “In the year 1830, the architect, in rebuilding a very ancient bridge called Baal Bridge, near Limerick, in Ireland, found under the foundation-stone an old brass square, much eaten away, containing on its two surfaces the following inscription (dated 1517):