What does the phrase “to meet one’s Waterloo” mean and Where does it come from?

The phrase “to meet one’s Waterloo” means: To get one’s come-uppance; to meet defeat.

Any reader of the life of Napoleon will recognize the source and the significance of the phrase.

After the defeat of the “little Corsican” by the Allies in 1814 and his brief imprisonment on Elba, from which he escaped in February of 1815, Napoleon again took the field against his enemies in June. 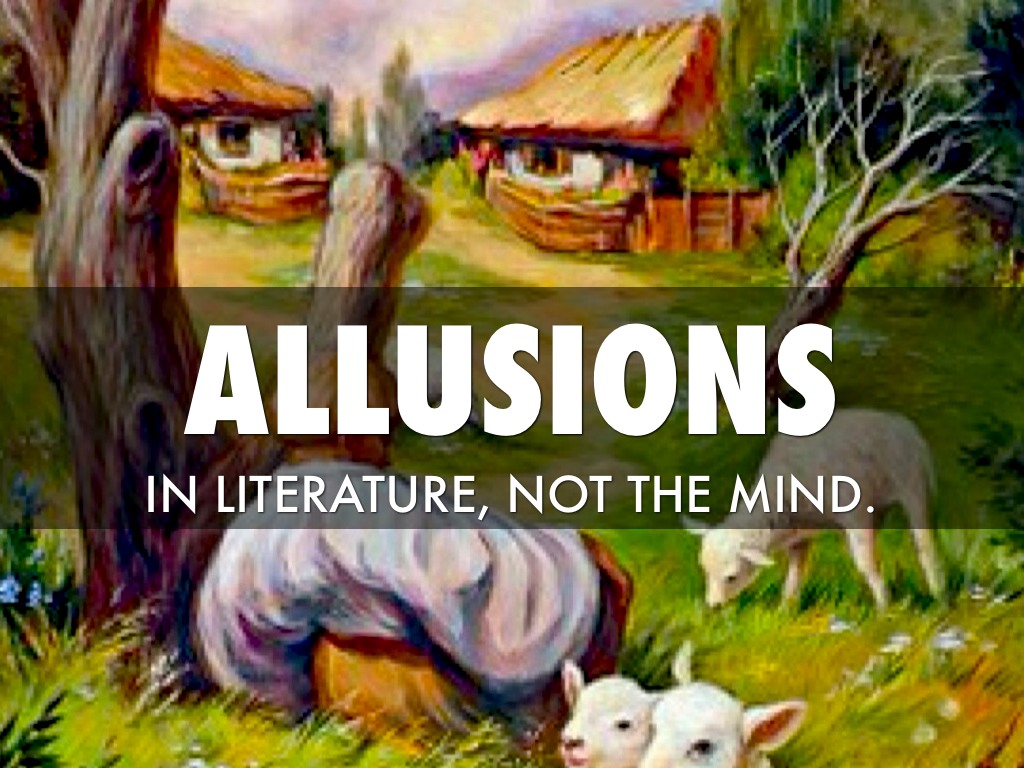 Opposed to him were the English, Dutch, Belgian, Prussian, and Austrian forces, numbering about 215,000 men-121,000 under Blucher and about 94,000 under Wellington.

The two adversaries met near the little village of Waterloo, Belgium, some twelve miles south of Brussels.

Despite a more advantageous position at the beginning of the battle on the morning of June 18, the French army was overwhelmingly defeated, its retreat ending in a rout.

Napoleon was again forced to abdicate and was then imprisoned on the island of St. Helena until his death in 1821.