What Does the Saying “Left in the Lurch” Mean and Where Did the Expression Come From?

To be left in the lurch means to have been put in an embarrassing or difficult position.

It is most commonly used when either a bride or groom fails to show up for a wedding.

Lurch was originally spelled lurche and was the name of a card game now known as cribbage. 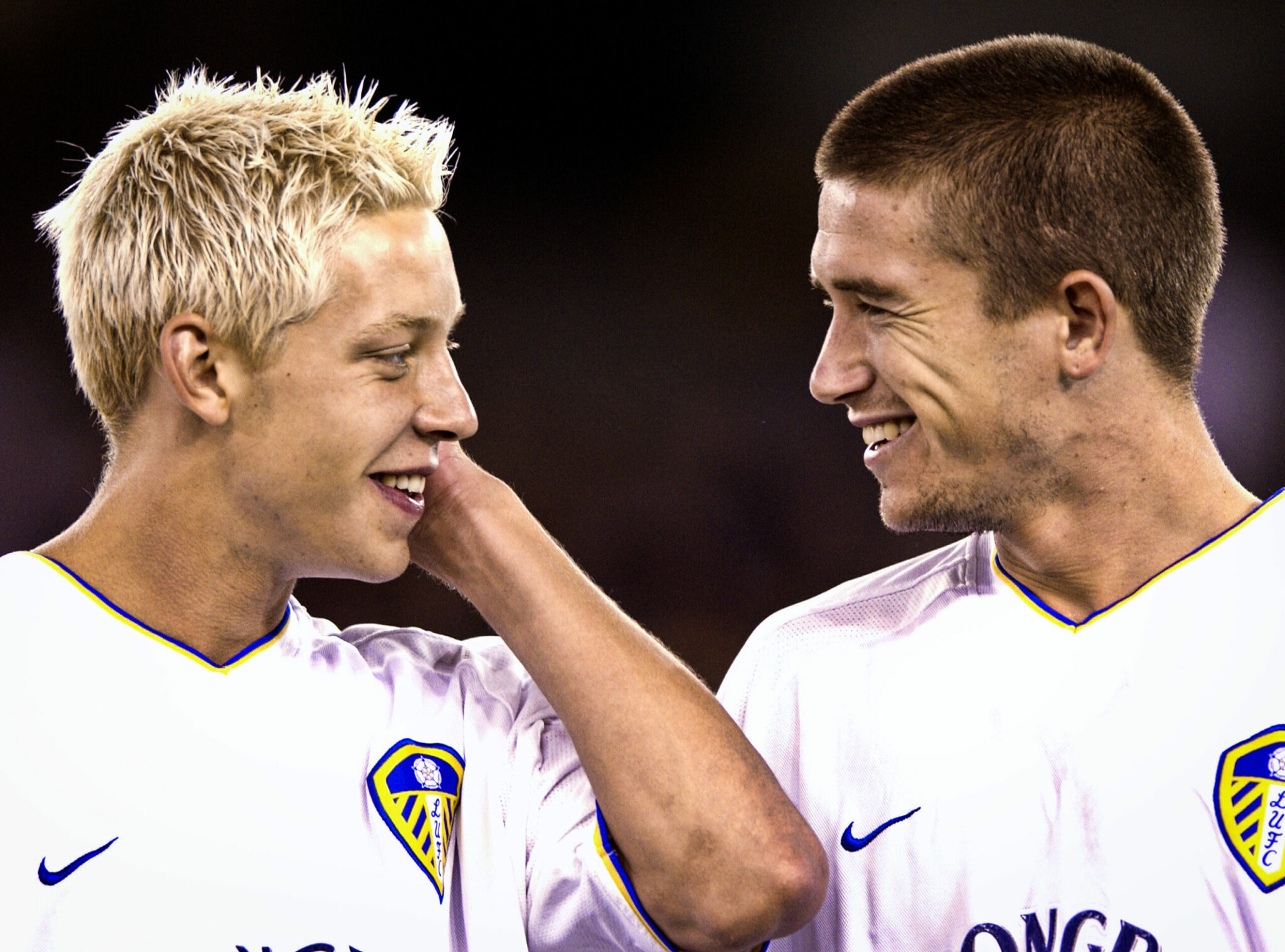 The first player to score sixty-one won the round.

And if this was accomplished before an opponent scored thirty, the loser was said to have been “lurched,” or left so far behind they had no chance of winning.

A jilted person said to have been “left in the lurch”.