What Does the Word Calculus Mean and Where Did Calculus Come From? 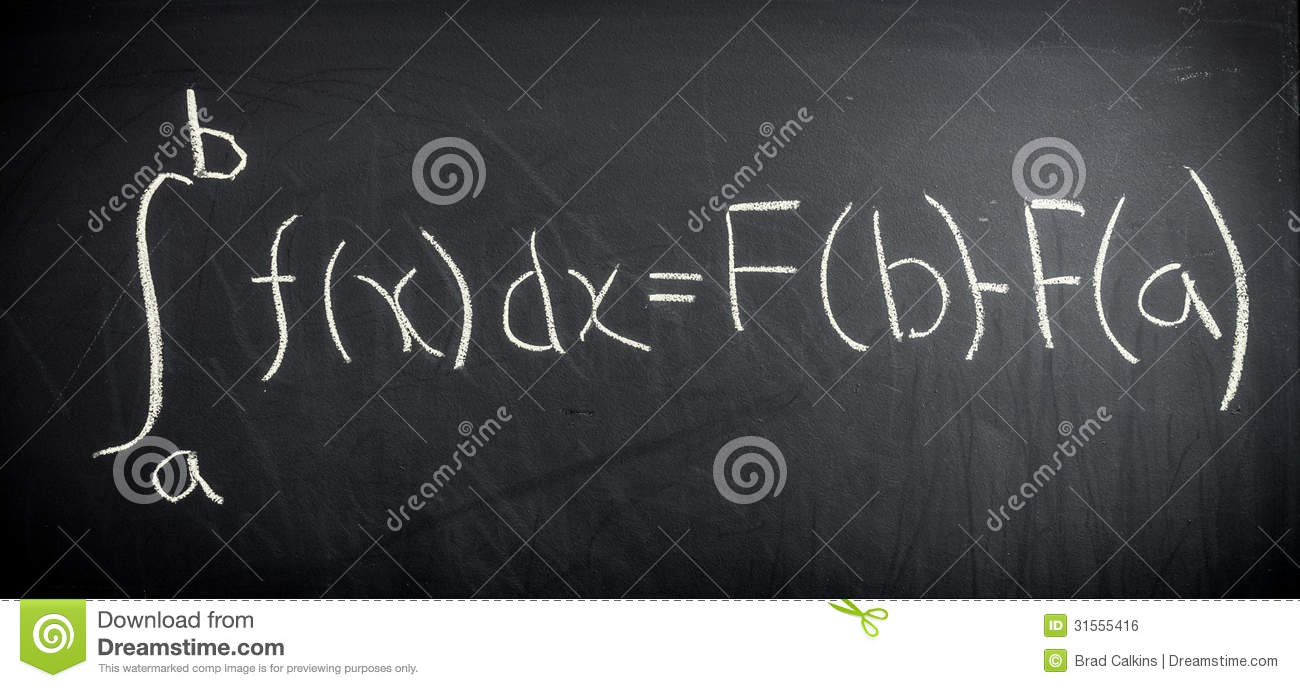 Archimedes worked on the method of exhaustion, inventing heuristics which resemble the methods of integral calculus.

Calculus has two major branches, differential calculus and integral calculus, which are related by the fundamental theorem of calculus.

Calculus is used in physics and all concepts in classical mechanics and electromagnetism are interrelated through calculus.