What Does the Word “Gibberish” Mean and Where Did the Term Come From?

An eleventh-century alchemist translated into Latin the original eighth-century writings of an Arabian alchemist named Jabir.

If his work had been discovered he would have been put to death, and so he wrote Jabir’s formulas in a mystical jargon of his own creation.

To anyone other than the author, the Jabir translations didn’t make sense. 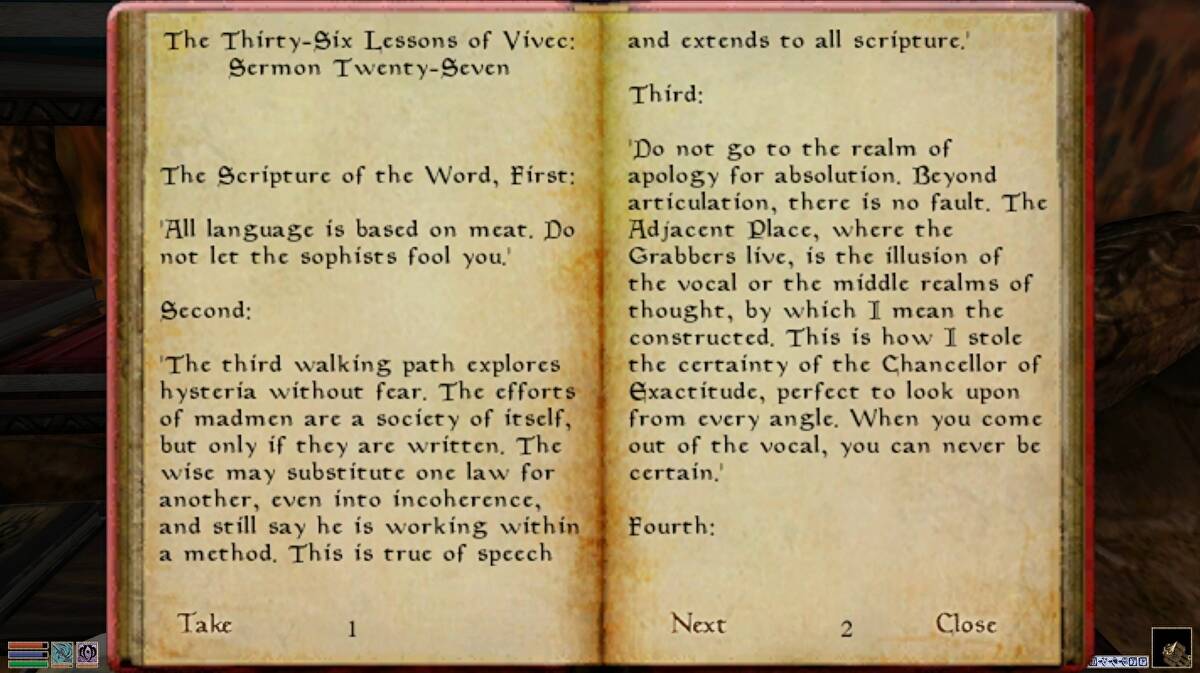 And so anything like it was “Jabirish,” which eventually became gibberish.

When we don’t understand someone, we say they’re talking “gibberish”.