What Does the Word “Mentor” Mean and Where Did the Term “Guru” Come From?

The original Mentor was the name of a wise and trusted counselor in Greek mythology who was Odysseus’s friend and a trusted teacher of Telemachus, Odysseus’s son.

Mentor was often the goddess Athena in disguise.

The word guru has the same meaning as mentor because it is the Hindi word for “honored teacher.” 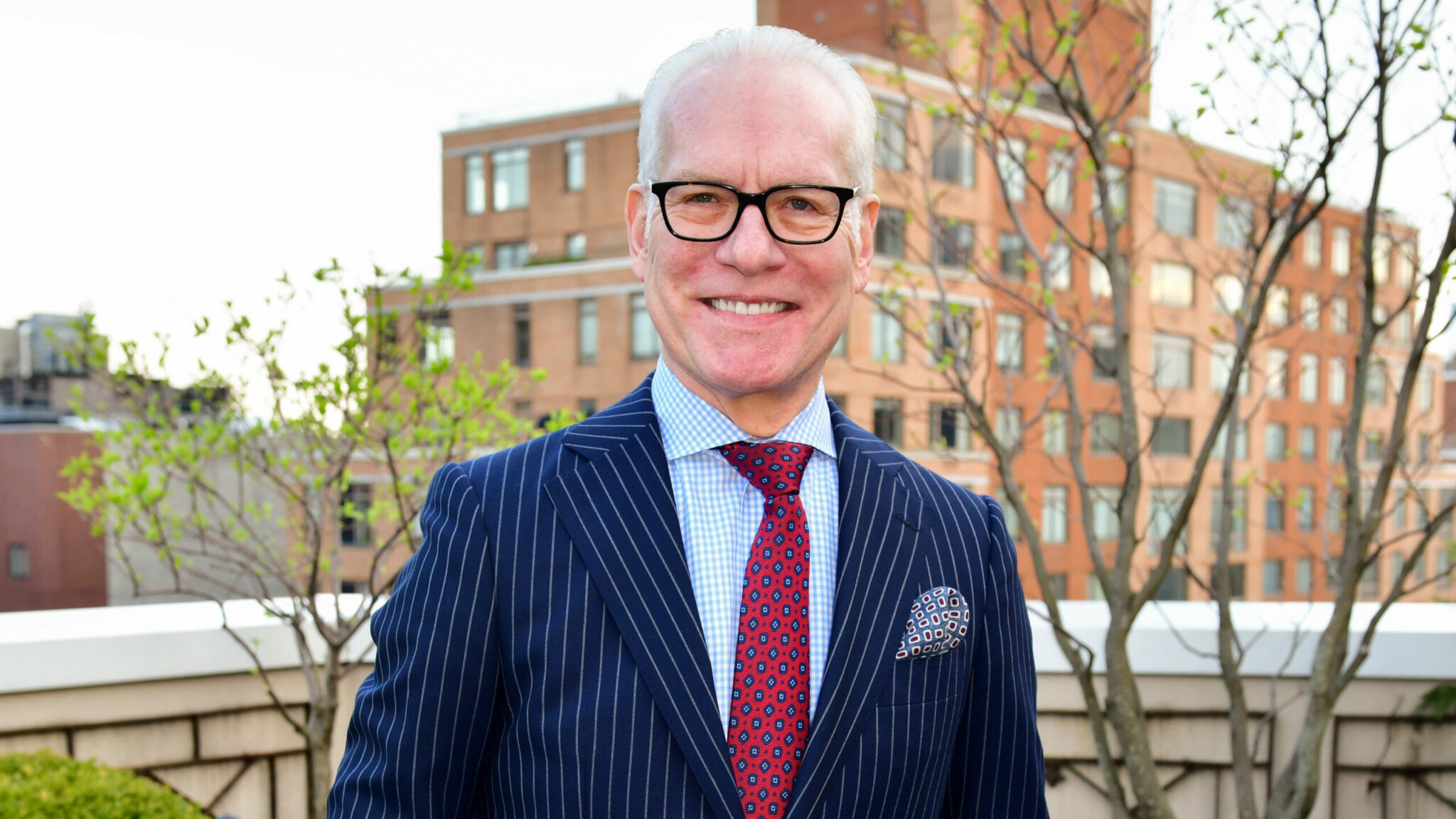 Guru was first used this way in 1966 by Canadian communications theorist Marshall McLuhan (1911-1980).

The derivative word “men” in mentor is the same as that in mental and means “to think.”