What Does the Word “Snob” Mean and Where Did the Term For a Pretentious Person Come From?

A snob is someone who pretends wealth and demands respect he doesn’t deserve.

Universities only educated children of the nobility until Cambridge opened its doors to commoners in the seventeenth century.

These new students were required to register in Latin as Sine Nobilitate, which means “without nobility.” 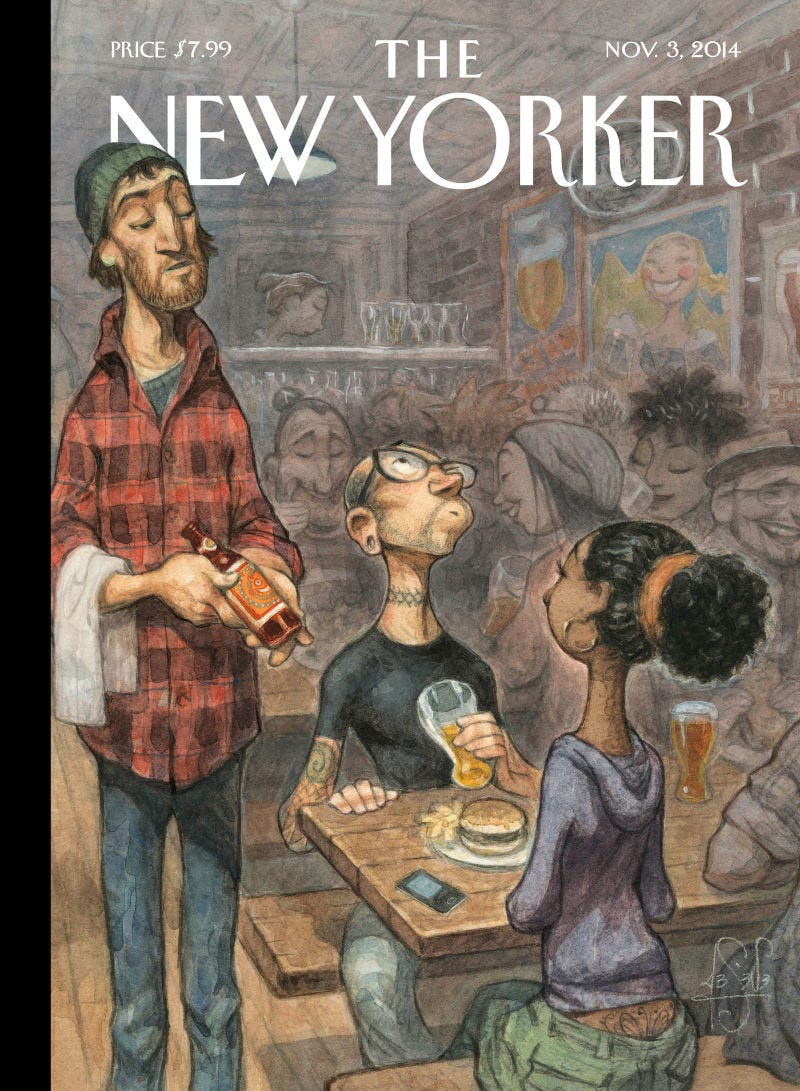 Abbreviated, this Latin phrase is S.Nob, pronounced “snob,” and it took on the meaning of anyone above his station.