What happened before the Big Bang and creation of the universe?

The theory of the Big Bang is that nothing, not space, not time, was here prior to the creation of the universe.

About 15 billion years ago a primeval atom exploded, sending debris off in every direction at astronomical speeds. The theory itself will never be proved.

The evidence for it, however, is compelling. Solar systems are created in similar ways. We know, because we’ve seen them form. In addition, all galaxies are speeding away from us very quickly, still being propelled from a central source. 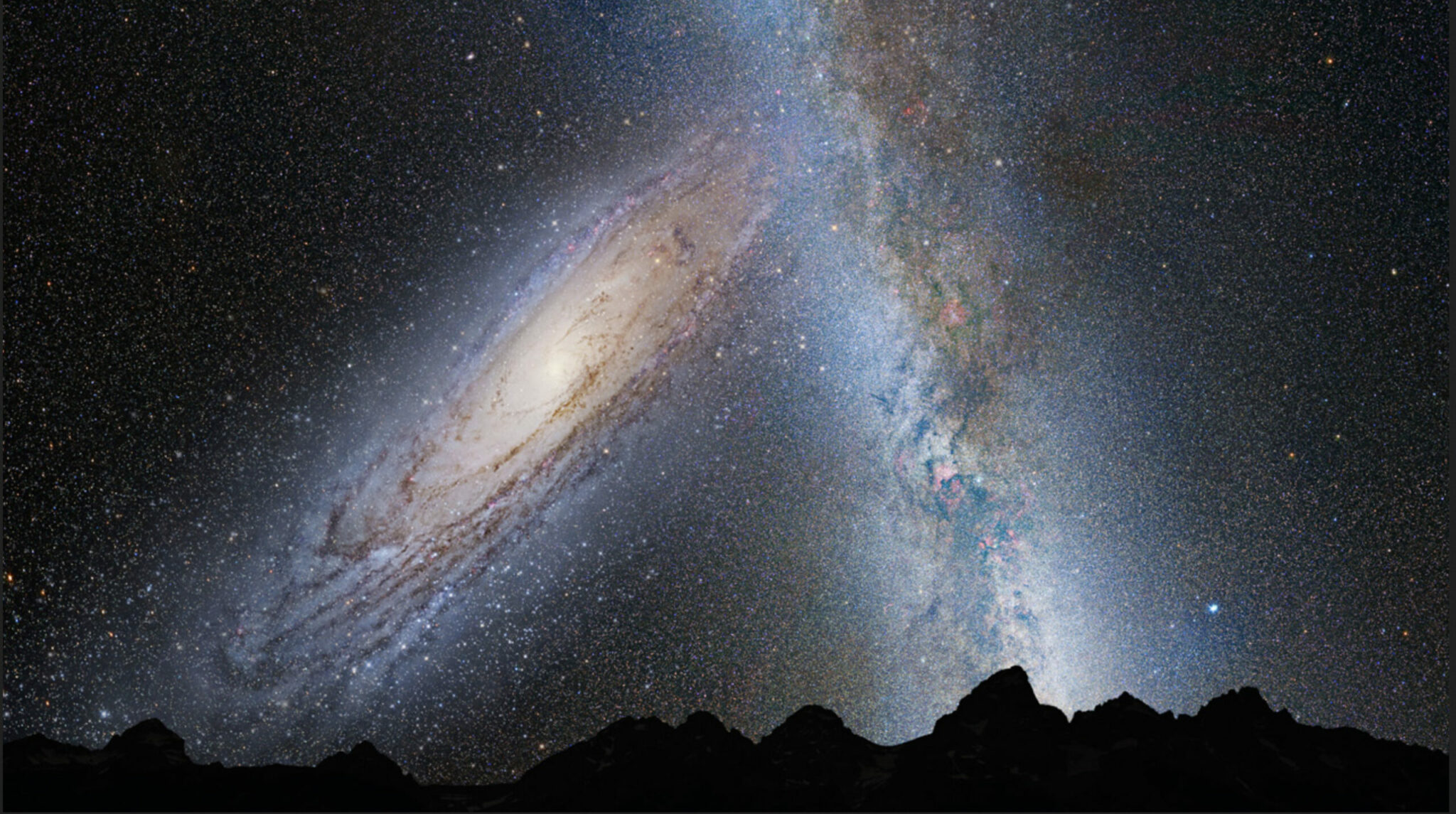 There’s also cosmic radiation throughout the universe, a common byproduct of a large cosmic explosion. None of this proves the theory, mind you. It simply makes the most sense.