What happened to Christopher Columbus’s first settlement, La Navidad and Why was the fort destroyed?

Christopher Columbus’s first settlement, La Navidad did not last long. In 1493, after returning to Hispaniola on his second voyage, Columbus discovered that the little fort had been destroyed.

The Spaniards at the fort had abused the local Native Americans, taking slaves and raping women. The locals responded by killing the invaders and destroying their settlement.

Having brought with him a much larger group of 1,500 men, Columbus founded new and bigger colonies on the island, Isabella and Santo Domingo. The latter is today the capital of the Dominican Republic and the oldest surviving European city in the Americas. 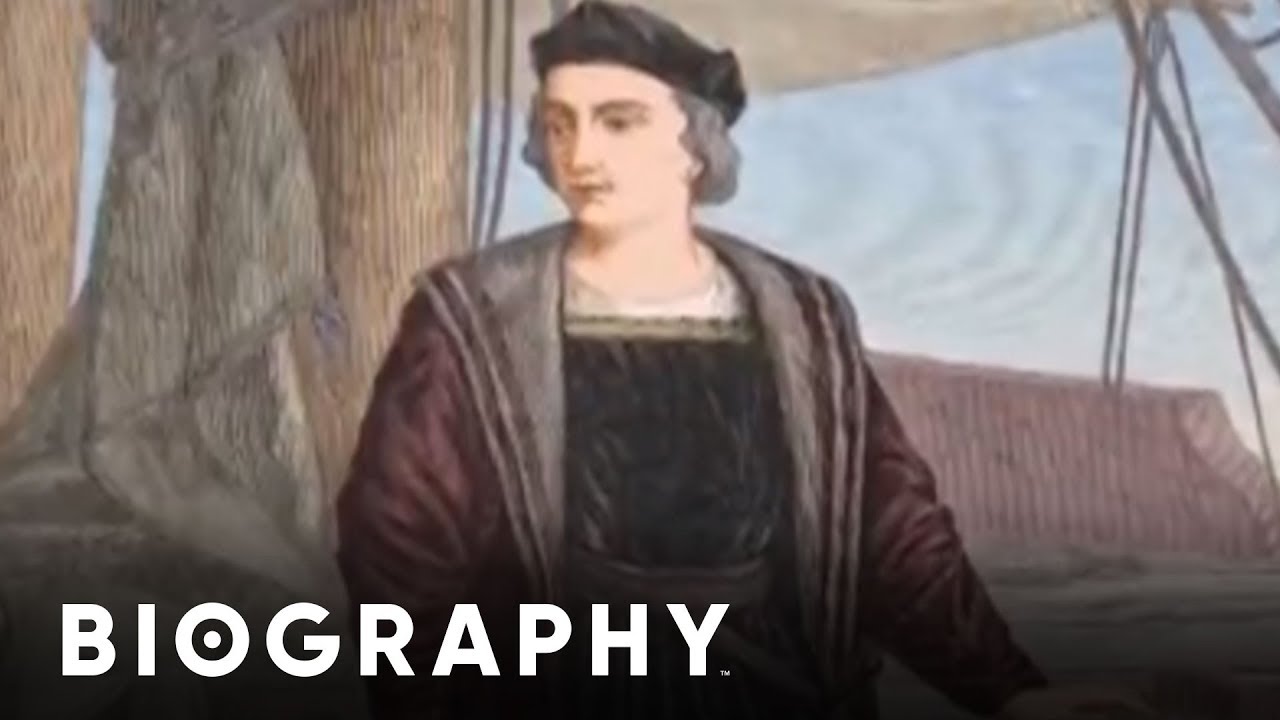 The new colonists proceeded to treat the local Native Americans much the same as La Navidad’s settlers had.