A lingua franca is a common second language used to communicate among people who speak different native languages.

The Swahili language is a lingua franca.

Although Swahili is an African tongue, it has many Arabic words because much Arabic trade once took place on Africa’s eastern coast. 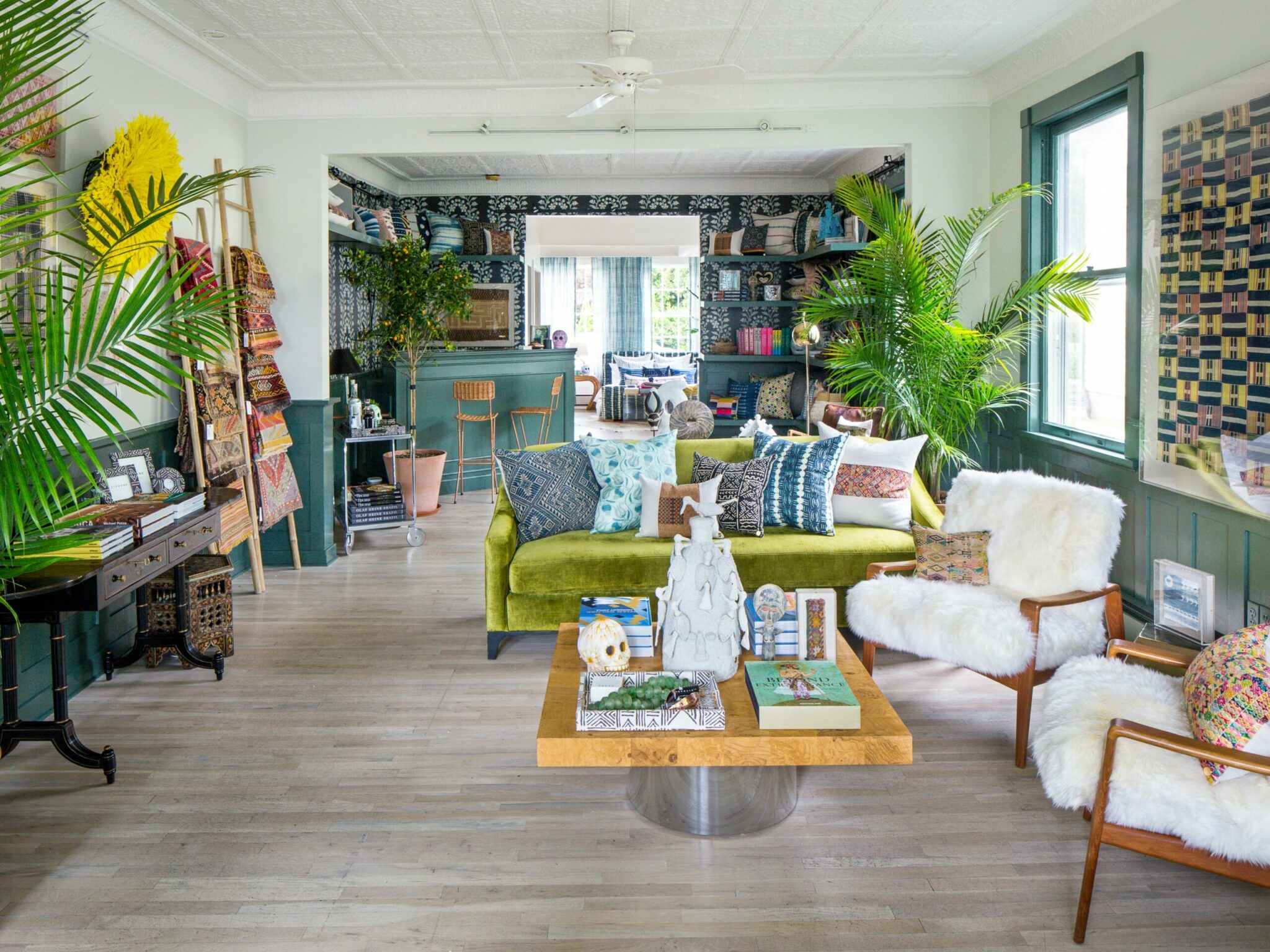 English is also a lingua franca in Africa.

The original Lingua Franca was a mixed language composed mostly of Italian, and was in use throughout the eastern Mediterranean as the language of commerce and diplomacy during the Renaissance era.

The term lingua franca means “Frankish language” in Italian and dates back from before the Crusades, when all Europeans were called “Franks”.