A parsec (pc) is a measure of incredibly large astronomical distance.

The word comes from the phrase parallax second.

Parallax means the change in a star’s relative position in the sky when viewed from different places, and second refers to the smallest measurement of the change, stars move in arcs measured in seconds. 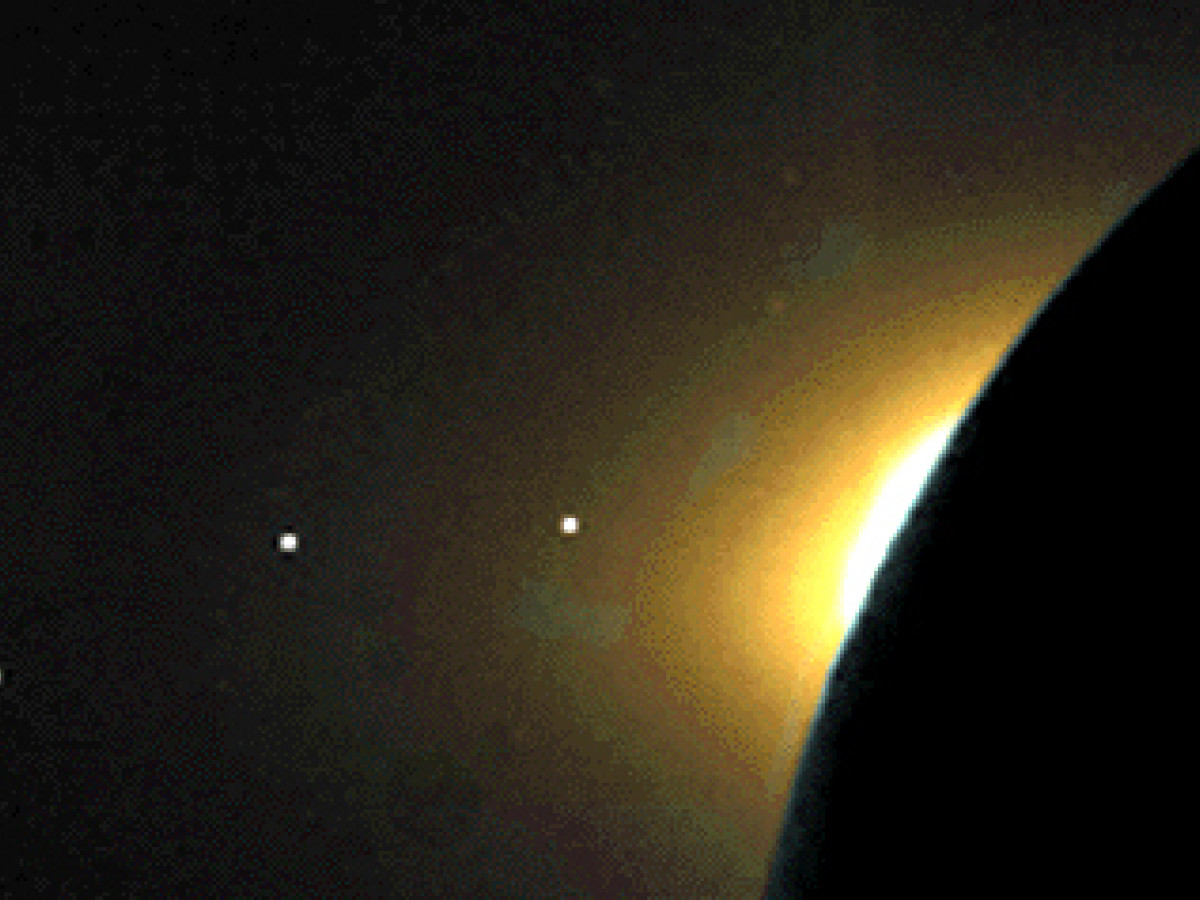 Imagine a clock with a sweeping second hand. Pretend that you are on Earth at the center of the clock looking up at a star at exactly 12:00.

Twenty-four hours later, you look up to see the star, but it appears to have moved to a position that is one second after 12:00.

In fact, it is Earth that moves along its orbital path; the star only appears to move.

What you see as a movement of one second, however, is actually a vast distance, but you are so far away from the star, the distance appears tiny.

Alpha Centauri, the star nearest the Sun, is about 1.3 parsecs away.

The first documented use of the term parsec was in 1913, and is attributed to Herbert Hall Turner.