What Is a Quantum and Why Is Max Planck Considered the Founder of the Quantum Theory?

Scientists debated the composition of light for centuries. Did it consist of waves like sound waves? Or was it matter?

The Dutch scientist Christiaan Huygens proposed his wave theory of light in the late 1600s and used it to explain reflection and refraction.

At about the same time, Sir Isaac Newton suggested that light was composed of small particles he called “corpuscles.” 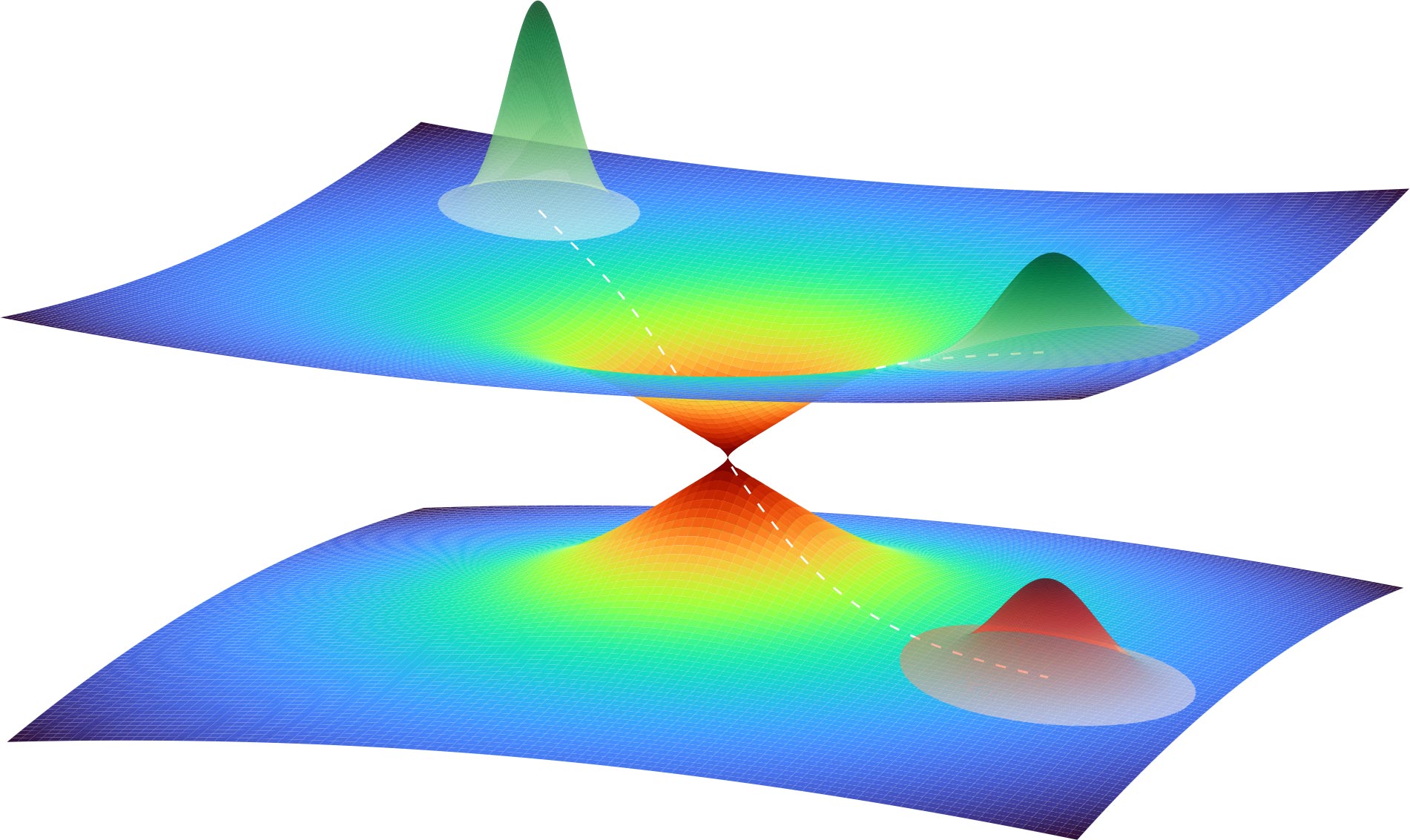 In 1868, James Maxwell said that his electromagnetic wave theory applied to light. The answer came in 1900 from the German physicist Max Planck: light has properties of both waves and particles.

It was the beginning of modern physics.

Planck proposed that light and all other forms of energy were emitted in small packets he called quanta (Latin for “how much”).

He said the size and energy of these packets, now called photons, varied according to the wavelength of the light, the shorter the wavelength, the larger the quantum. Light energy is carried by these particlelike photons, and brightness comes from the number of photons arriving at a point at a certain time.

Quantum theory also offered the solution to a mystery about atomic structure. The protons inside the atom’s nucleus have a positive charge. To balance them out and give the atom its neutral charge, negative electrons orbit the nucleus.

Opposite charges attract, why weren’t Bohr’s negative electrons attracted toward the positive protons and smashing into them? Bohr used Planck’s quantum theory to solve this mystery.

In 1913, the Danish scientist Niels Bohr proposed that an electron only absorbs and emits energy in the fixed amount of a quantum, not as a continuous radiation.

This affects the path of the electron’s orbit. As the electron emits energy, it assumes a new orbit closer to the atom’s nucleus.

However, at this level, it is not capable of giving off any more energy. This is why it stays in orbit and does not collapse into the nucleus.

As an electron absorbs energy, it assumes another new orbit farther from the nucleus, forming a type of shell around the nucleus instead of a ring, with each shell having a different quantum level.

Max Planck did not escape Germany during World War II as many scientists did. He stayed in Germany, but he refused to take the Nazi loyalty oath. The last time he refused, they executed one of his sons.

After escaping from Nazi rule in Denmark, Bohr worked on the Manhattan Project in the United States to help build the first atomic bomb.