What is a Santo in Santeria and What does Santo mean in Spanish?

To Spanish speaking Roman Catholics, a santo is a saint.

To devotees of the religion called Santeria, it is something more: an orisha, a spirit or god who can procure material benefits for believers.

Santeria originated with West African slaves, who brought their Yoruba religion to Cuba and blended it with Catholic beliefs. 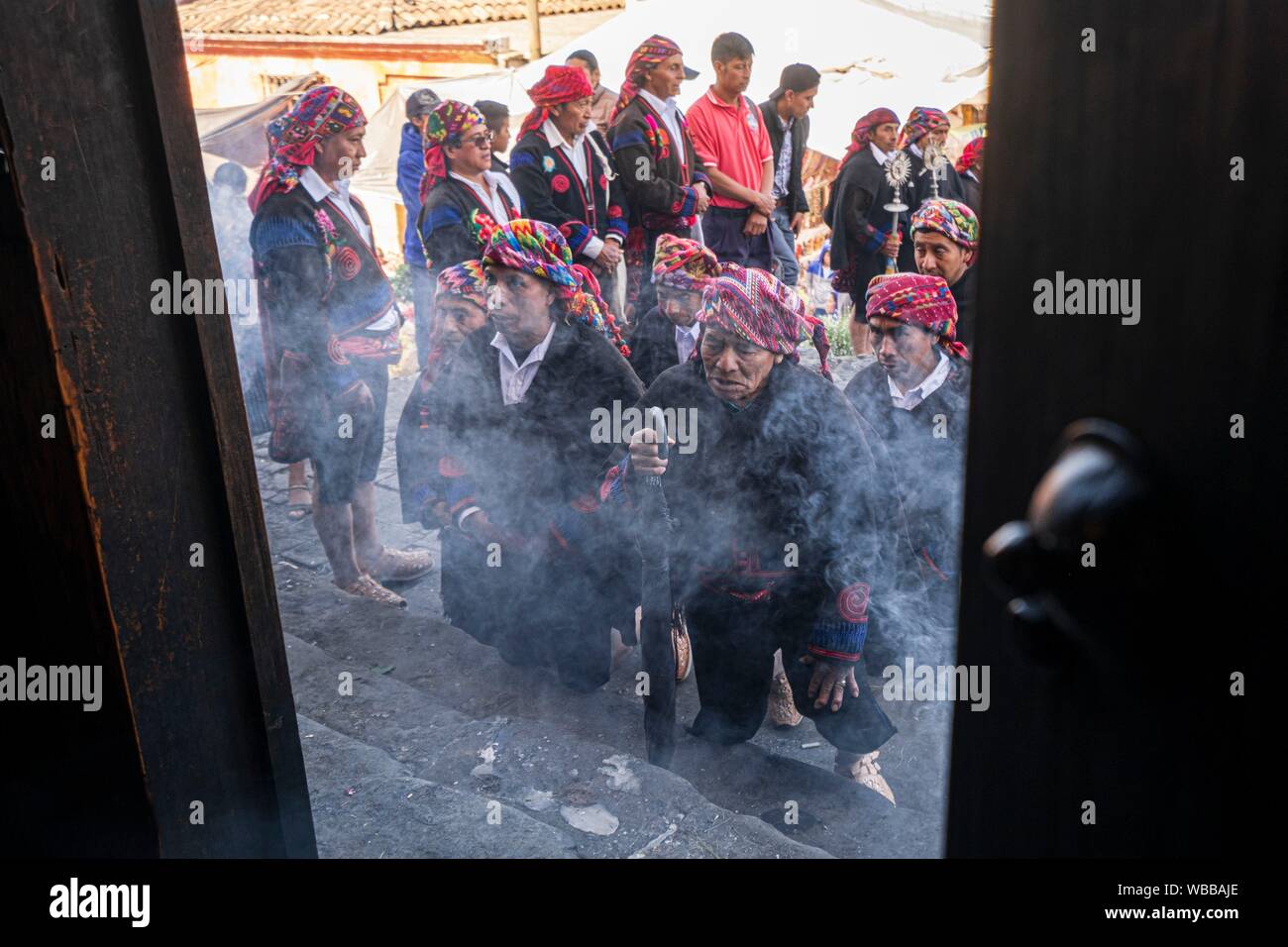 A santo is both a saint, such as Saint Peter, and a Yoruba deity such as Ogun, patron of miners and workers. The santos are worshiped through animal sacrifice and food-sharing rituals. For help with specific life problems, charms and potions are available.

Most Cuban Americans are strictly Roman Catholic, but some follow Santeria. So do some people from Puerto Rico, Venezuela, and elsewhere in Latin America.

Desi Arnaz’s signature song “Babaloo” was originally a hymn to the santo Babalu.