What Is an Aquifer and How Did the Ogallala Aquifer In Nebraska Get Its Name?

Aquifers are like huge underground lakes, geologists define them as being a layer of water-bearing rock through which groundwater travels.

The Ogallala Aquifer, also known as the High Plains Aquifer, supplies Nebraska and several other states with water for homes, farms, and industry.

Almost all of Nebraska sits above this huge aquifer, which extends from South Dakota to Texas. 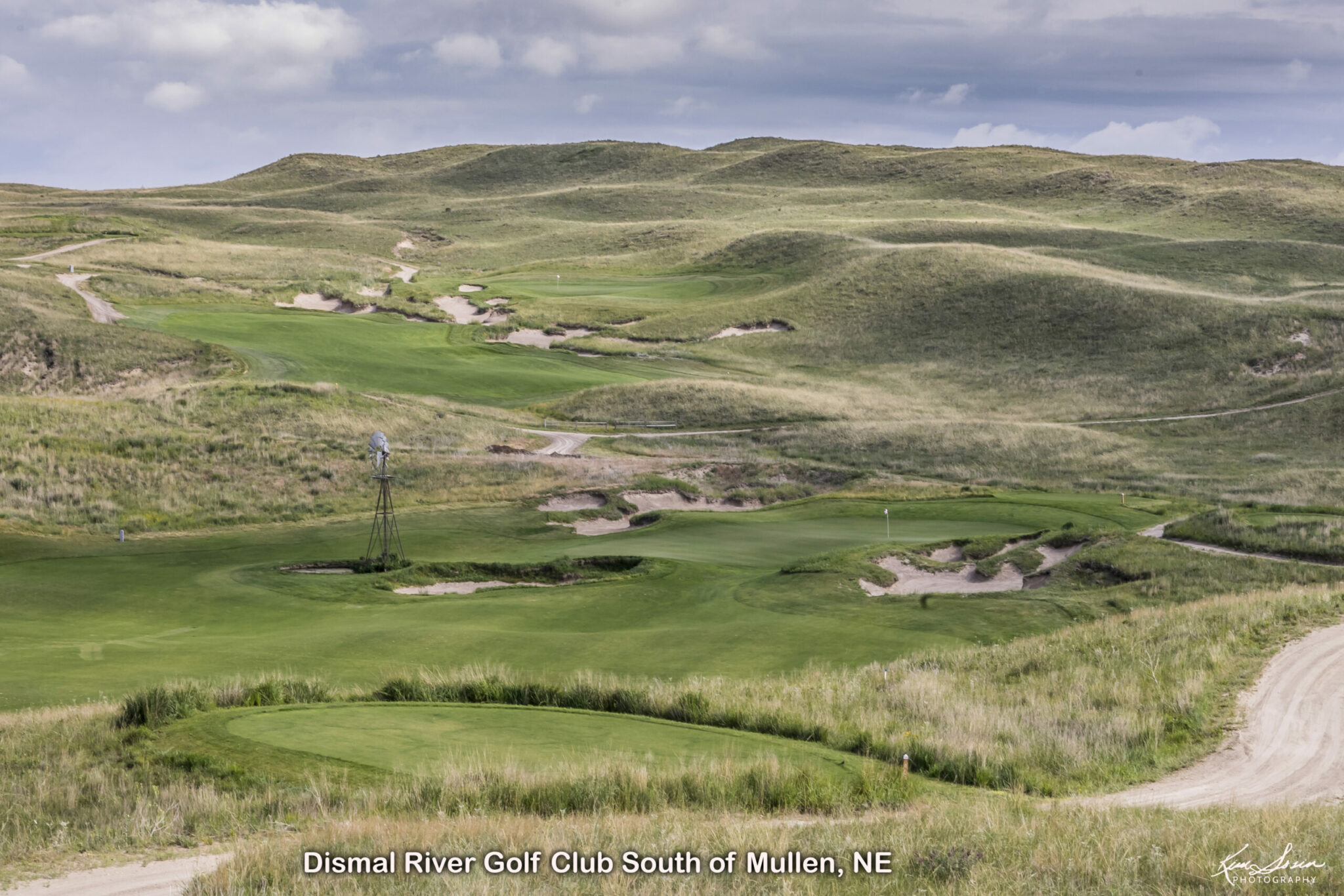 The Ogallala Aquifer was named in 1898 by N.H. Darton after the town of Ogallala, Nebraska.