What Is an Edge City and Where Did the Term Edge City Come From?

An edge city is a booming suburban area that has sprung up since the 1970s, usually near a major highway.

It contains many large office buildings and shopping centers but not very many homes and apartments.

An example of an edge city is Tysons Corner, Virginia, next to the Capital Beltway (I-495) a few miles from Washington, D.C. 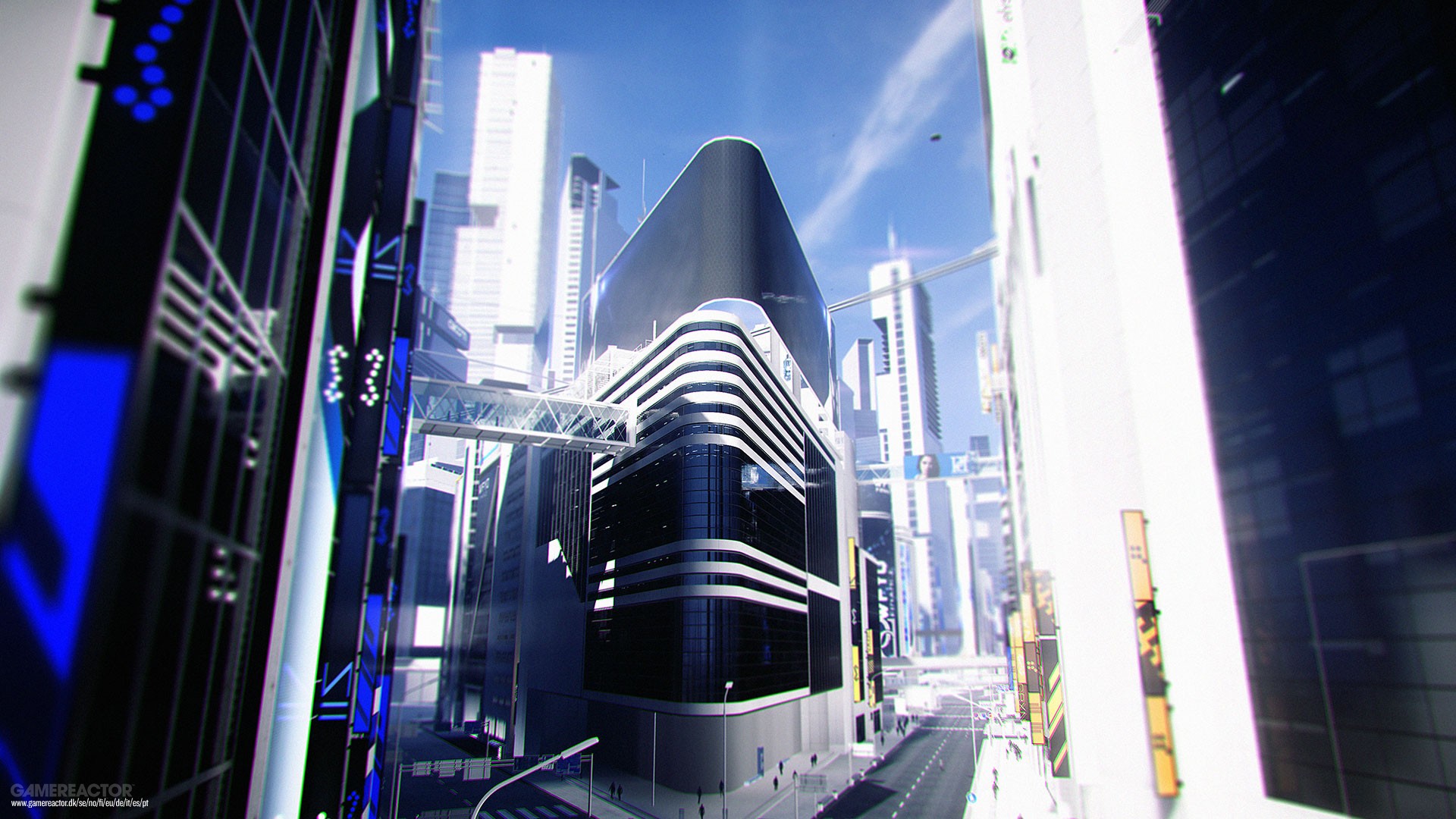 The term was first used in Tom Wolfe’s 1968 novel “The Electric Kool-Aid Acid Test” where it meant the status of living dangerously.

Joel Garreau established the current meaning of the term edge city in the book “Edge City: Life on the New Frontier” in 1991.