What Is Avogadro’s Law and What Does the Word Molecule Mean In Latin?

Avogadro’s study of gases and atomic weights led him to two conclusions.

First, the atoms of many elements actually occur in groups of two or more, called molecules.

A molecule, which means “mass” in Latin, is the smallest unit of a substance that has all the chemical properties of that substance. 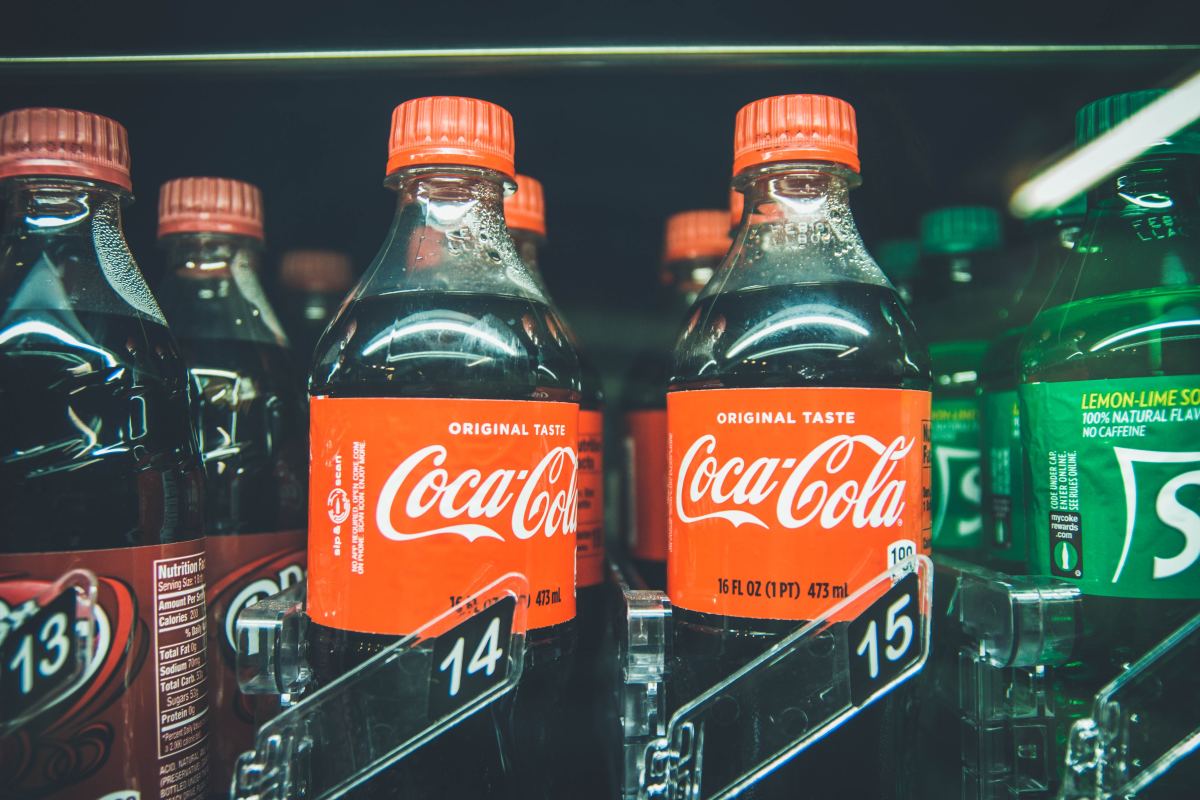 For example, two oxygen atoms bond to form one oxygen molecule, so its symbol is O2. The same is true for hydrogen.

Avogadro then found that “equal volumes of all gases, under the same conditions of temperature and pressure, contain the same number of molecules.”

This came to be known as Avogadro’s law and was the key to determining more accurate atomic weights.

Here’s how it works: Take two 1-liter jars under the same temperature and pressure. Fill one with oxygen and the other with hydrogen and weigh them. The jar of oxygen weighs 16 times more than the jar of hydrogen.

Avogadro’s career as a teacher was constantly disrupted during his life due to the wars and revolution of Italy struggling for independence.

The kingdom of Italy was finally proclaimed in 1861.