What Is Radiation, Which Objects Emit Radiation, and How Is the Wavelength of Radiation Measured?

Radiation is energy emitted by a source such as a planet, star, or your own body.

We measure radiation in wavelengths. Radiation travels in rising and falling motions called waves, like waves in the ocean.

Wavelengths are measured from the tip of one wave to the tip of the next. 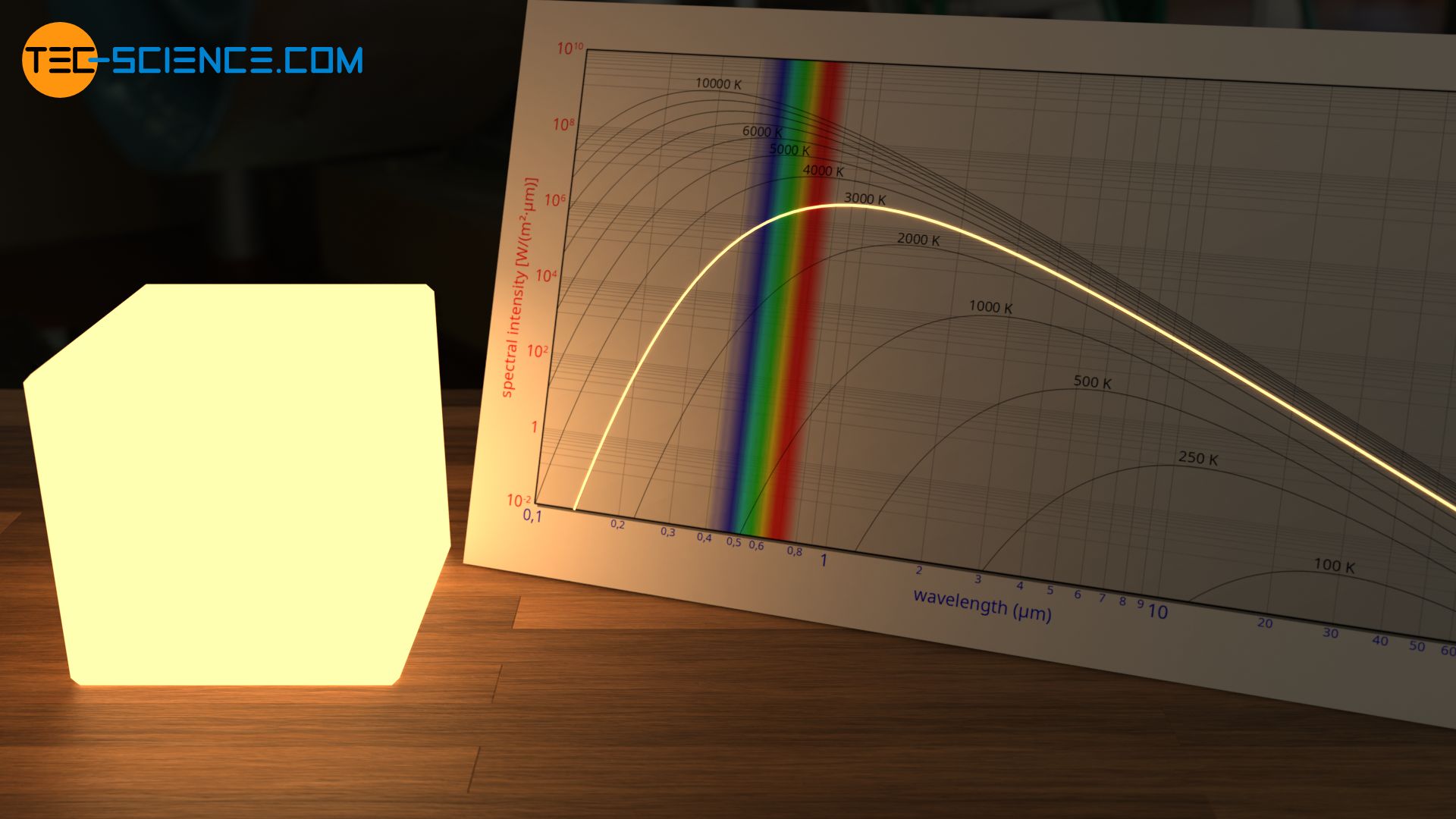 Our eyes can register light waves, which are relatively short, but wavelengths of other kinds of radiation are too short or too long for us to be able to see them.

Radiation waves can also be measured by frequency, or how many waves pass a point within a certain amount of time.

Imagine you are standing in the ocean with a stopwatch.

You time the waves, counting how many pass you within one minute. If three waves go by, the wave frequency is 3 cycles per minute.