What is slavery and Where did the word slave come from?

Slavery is the practice in which people are treated as property.

A slave is owned by a master, made to do work for no pay, and can be sold or traded to someone else at any time.

Slavery was known in almost every ancient civilization, and society, including Ancient Egypt, Ancient China, Ancient India, Ancient Greece, and the Roman Empire. 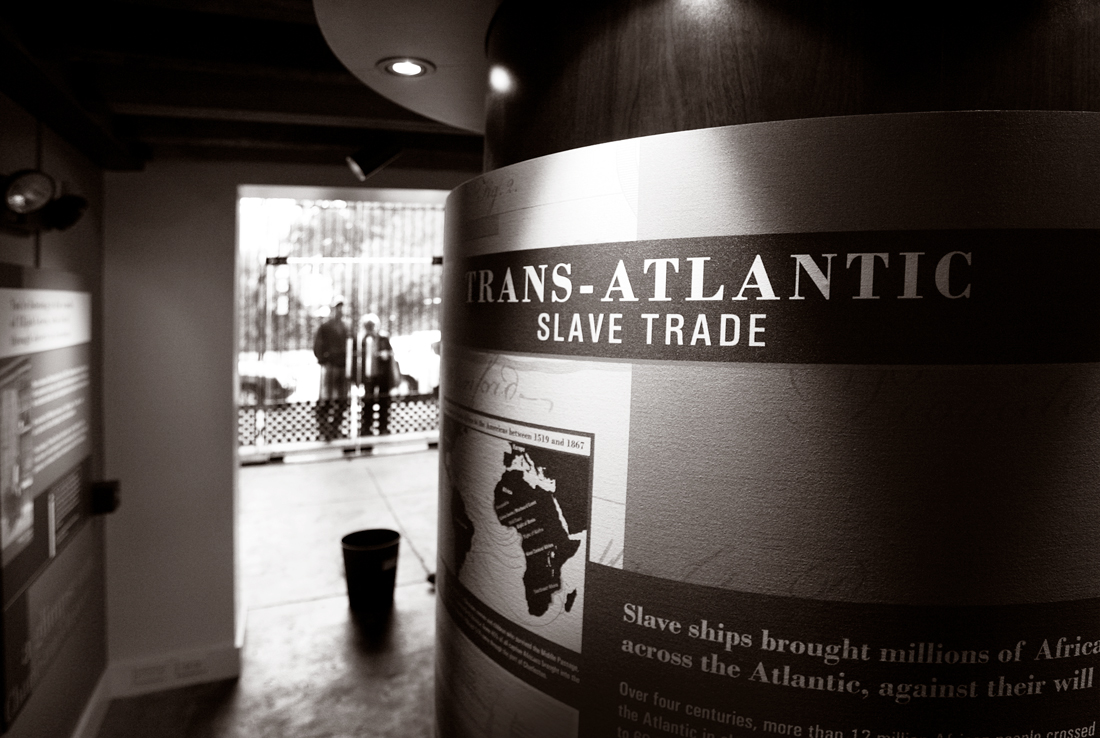 In pre-industrial societies, slaves and their labour were important economically. The 3 main types of slavery include Chattel slavery, Bonded labor, and Forced labor.

Slavery in the Americas had a contentious history, dating back at least to the Aztecs, and played a major role in the history and evolution of some countries.

The word slave comes from Old French sclave, from the Medieval Latin sclavus.