What is Sorghum and Where Does Sorghum Come From?

Not widely recognized in the United States, sorghum is the world’s third largest grain crop. As a whole grain, sorghum is also known as milo or kafir and is a key ingredient in regions of India and Africa.

Sorghum grains are small and bead-like with a beige color. Like millet, sorghum is bland and dry, but when cooked it’s best paired with ingredients that have moisture, like tomatoes, or by adding flavorful oils.

In the United States, sorghum is mostly known for its sweet taste when it’s extracted from the stalk and made into syrup or sorghum molasses, but the gluten-free food movement is bringing this shy ingredient into fashion. 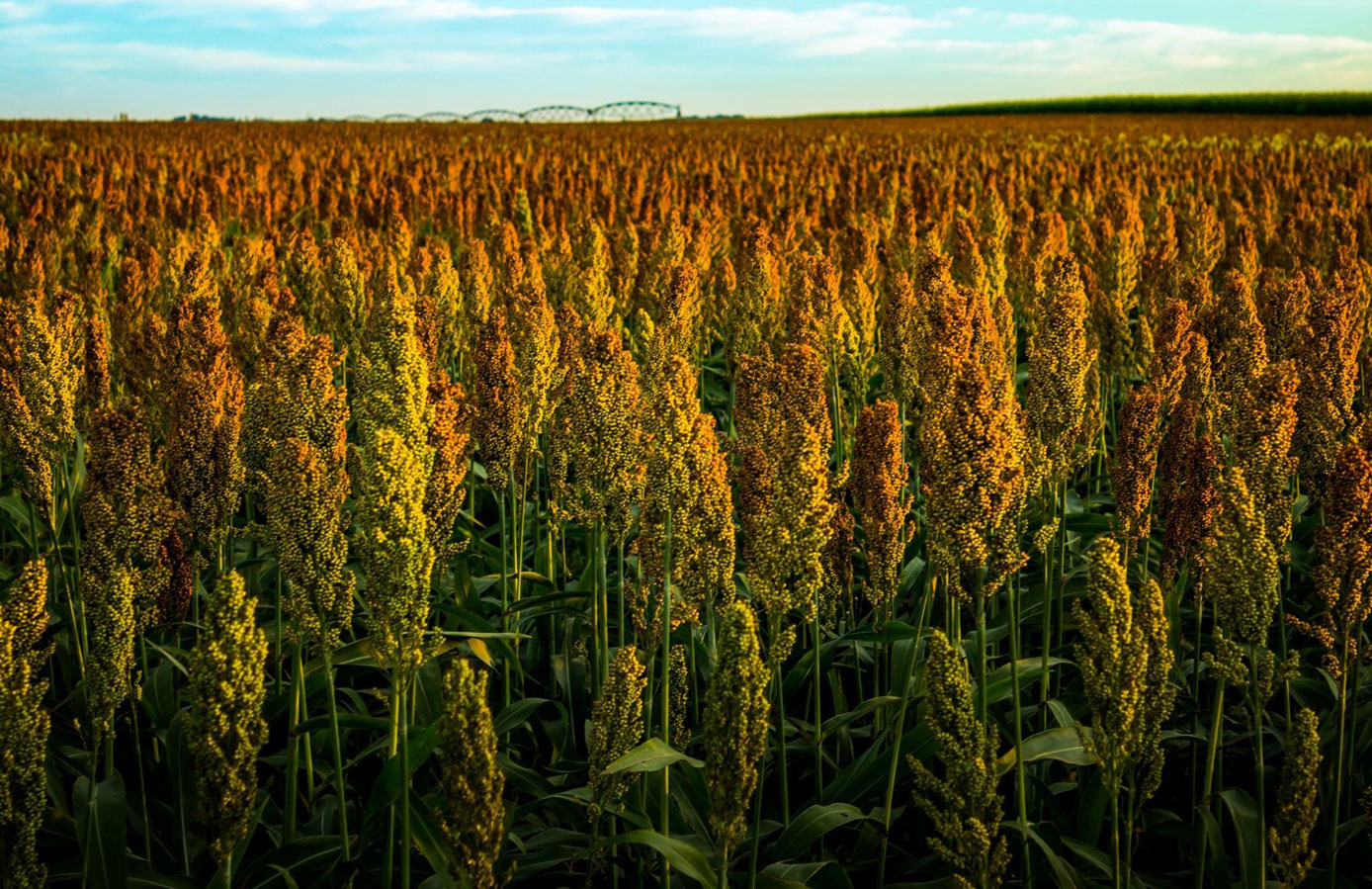 Carol Fenster is a proponent of sorghum flour and uses it regularly in her baking with flour blends throughout her cookbooks. Fenster says that sorghum flour is one of her favorite flours to work with.