What Is The Biggest Ship In The World?

Huge oil tankers are so big that it can take over 38 minutes just to bring one to a full stop.

They can carry over one-half million tons of crude oil. That is the weight of 5,453,000 men, each weighing 200 pounds. Each of four largest of these ships carries two complete boilers, rudders, electrical systems, and propellers in case of accident. 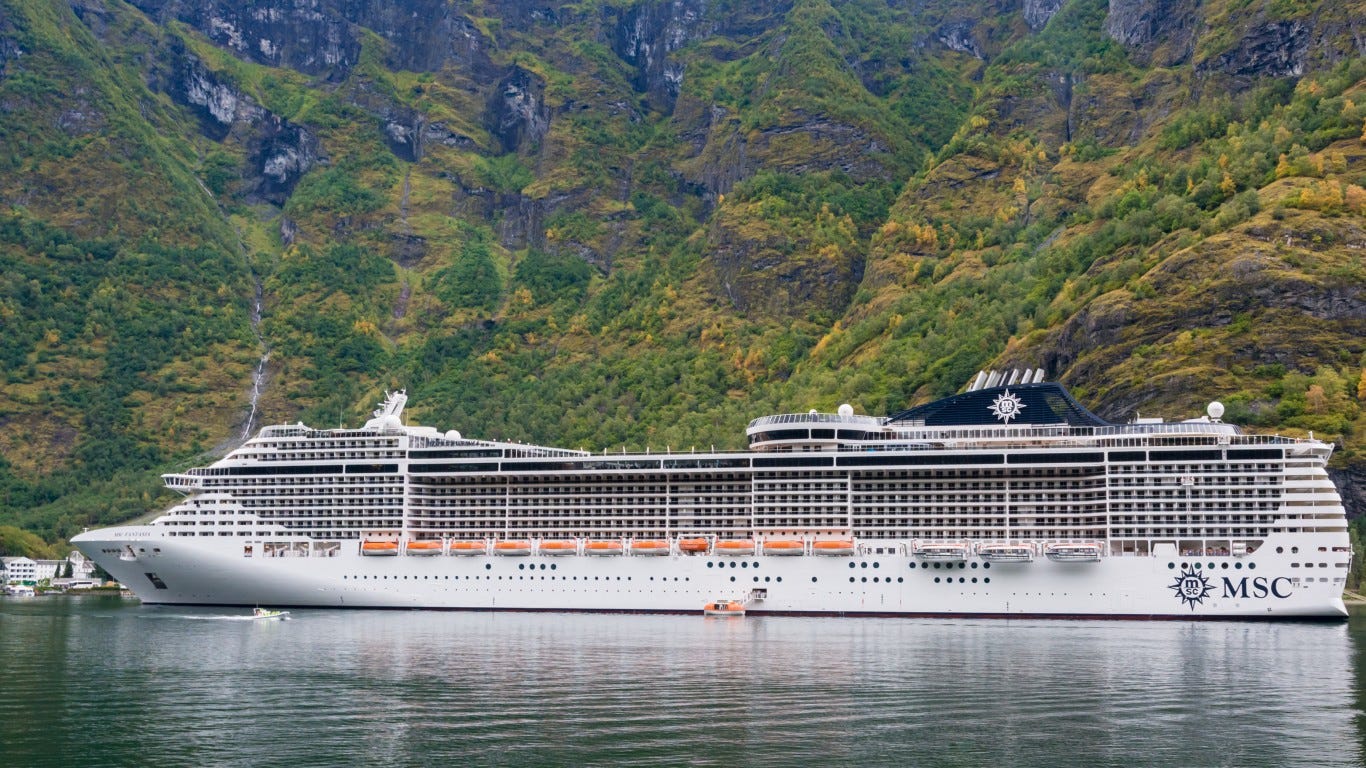 And they do have accidents. Every month, one of these sea monsters scrapes bottom, hits a reef, cracks up with another ship, or becomes lost at sea.

When they have an oil spill, it really is an oil spill. And often an environmental disaster.

The biggest ship in the world before it sank was the Titanic and was called the unsinkable ship.

The biggest ship in the world in 2009 was the Knock Nevis, which is a Norwegian owned supertanker. It was also known as the Jahre Viking, Seawise Giant, and Happy Giant.