What is the Difference between a Solution, a Colloidal Suspension, and an Emulsion in Cooking?

In cooking, we are continually mixing and blending ingredients. But there are several distinct kinds of mixtures. Emulsions are only one of them.

A combination of solid particles, such as salted and peppered flour or a blend of dried spices, is a simple physical mixture. But when liquids are involved, a mixture can take on any of several forms.

• Solution: The most homogeneous mixture of all is a solution, in which the individual molecules or ions (electrically charged atoms or groups of atoms) of one substance are dispersed intimately, molecule beside molecule, among those of the other. Examples are alcohol or sugar dissolved in water, where the alcohol or sugar molecules are intimately mixed in among the water molecules cheek by jowl, if they had cheeks and jowls. Another example is the tomato’s red coloring compound, lycopene, when dissolved in an oil. (Notice how the fat in your tomato-containing recipes always turns red? The color is dissolved lycopene.) 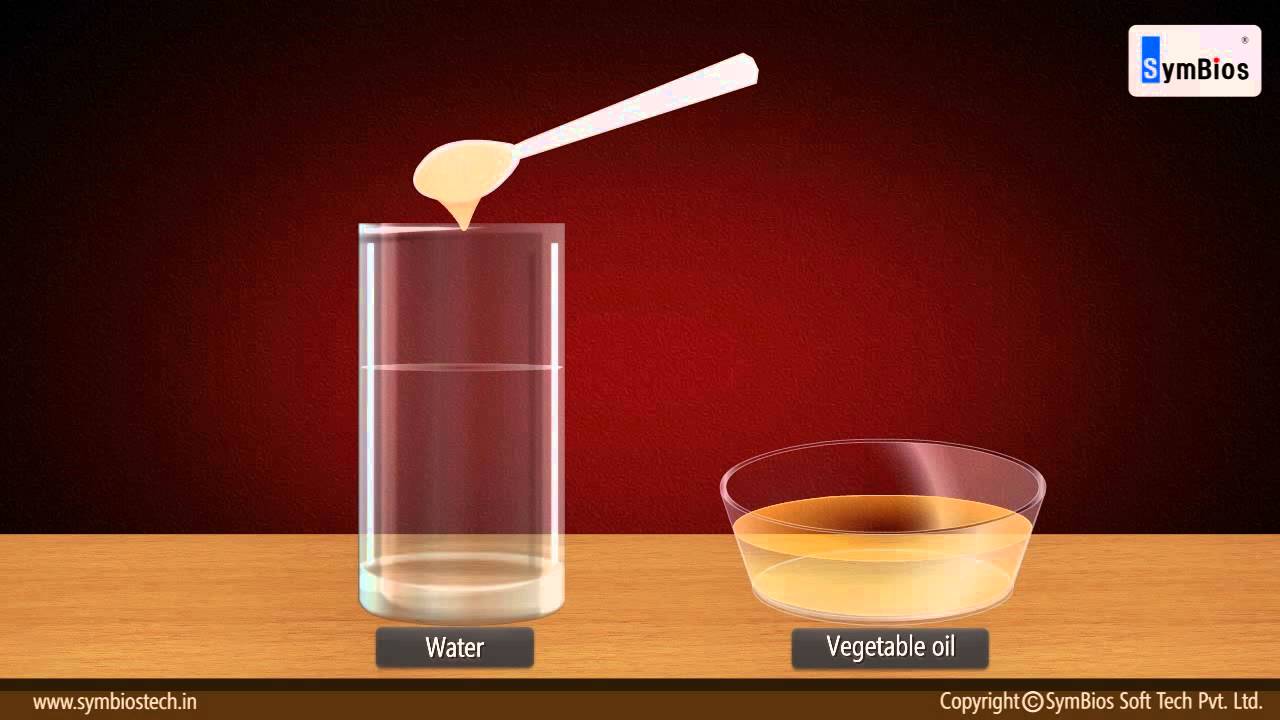 • Colloidal suspension: Many other food mixtures are colloids, or colloidal suspensions, in which invisibly small but generally bigger-than-a-molecule particles of one substance ( millionths to thousandths of an inch in size) are suspended throughout the other substance, which is most often a liquid. The particles are held in suspension against the pull of gravity because they are continually being bombarded from all sides by the molecules of the substance in which they are dispersed. The liquids within plant and animal cells are colloidal protein particles suspended in water-based solutions.

• Emulsion: An emulsion is similar to a colloidal suspension. In an emulsion, formed by the action of an emulsifying agent, slightly-larger-than-colloid-sized globules of one liquid are suspended in another liquid with which it wouldn’t ordinarily mix. Mayonnaise and hollandaise sauce are the best-known examples in the kitchen.