What Is the Difference Between Holland and the Netherlands and What Is the Proper Name of the Dutch Country?

Netherlands, or the Netherlands, is the proper name of the country on the North Sea that borders Belgium and Germany.

“Holland” is sometimes used to mean the Netherlands, but technically it is the name of a region in the western part of the country.

About one-fourth of the Netherlands lies below sea level. 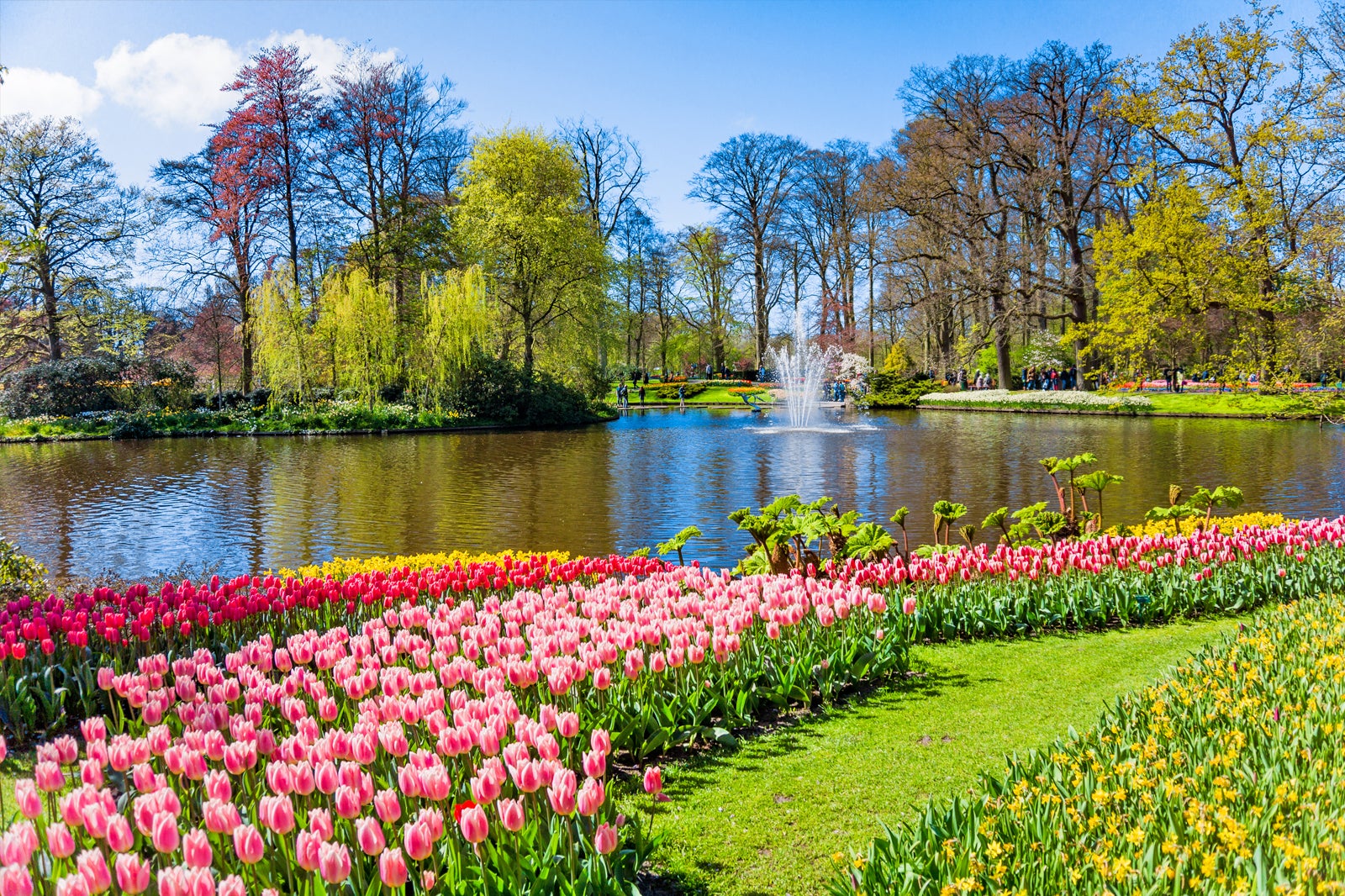 For nearly 2,000 years, the Dutch people have had to build dikes, dams, and dunes to keep their land from being swallowed up by the sea.

The word Dutch is used to refer to the people, the language, and anything pertaining to the Netherlands.