What Is the Egyptian Myth of Creation and How Did the Primeval Mound Appear?

The universe began as a giant body of motionless water shrouded in darkness.

The Egyptians called this lifeless body of water Nu, or Nun.

From the depths of the water, a mound appeared, which was called the primeval mound. 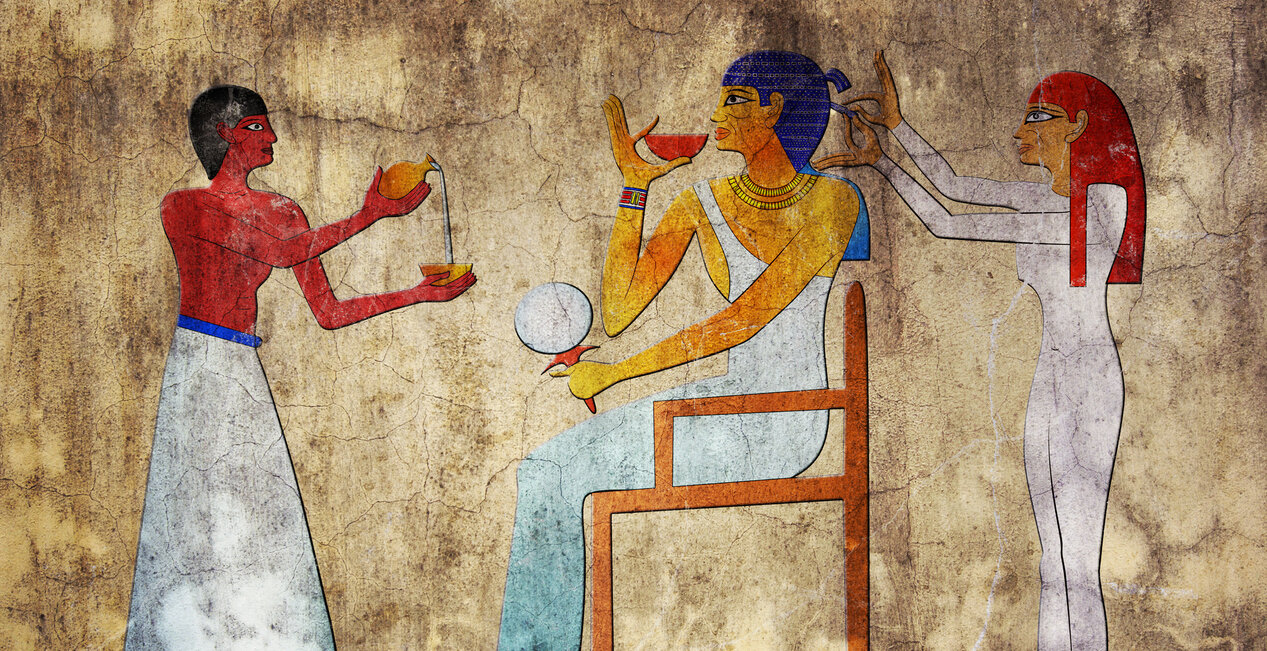 On it, the first Egyptian gods appeared.

Shu, the air god, stands supporting the body of Nut, the sky goddess, above Geb, the earth god.