What Is the Longest Man-Made Object on Earth?

You might guess that it’s the Great Wall of China, which is about 1,700 miles long. But other man-made things on earth are longer, yet much less noticed, because they’re not on earth, but under it!

The longest objects on earth are actually fuel pipelines that carry oil and gas from oil fields to factories, where the fuels can be refined. The pipelines usually consist of steel tubes, a few feet across, that are buried about two feet below ground. 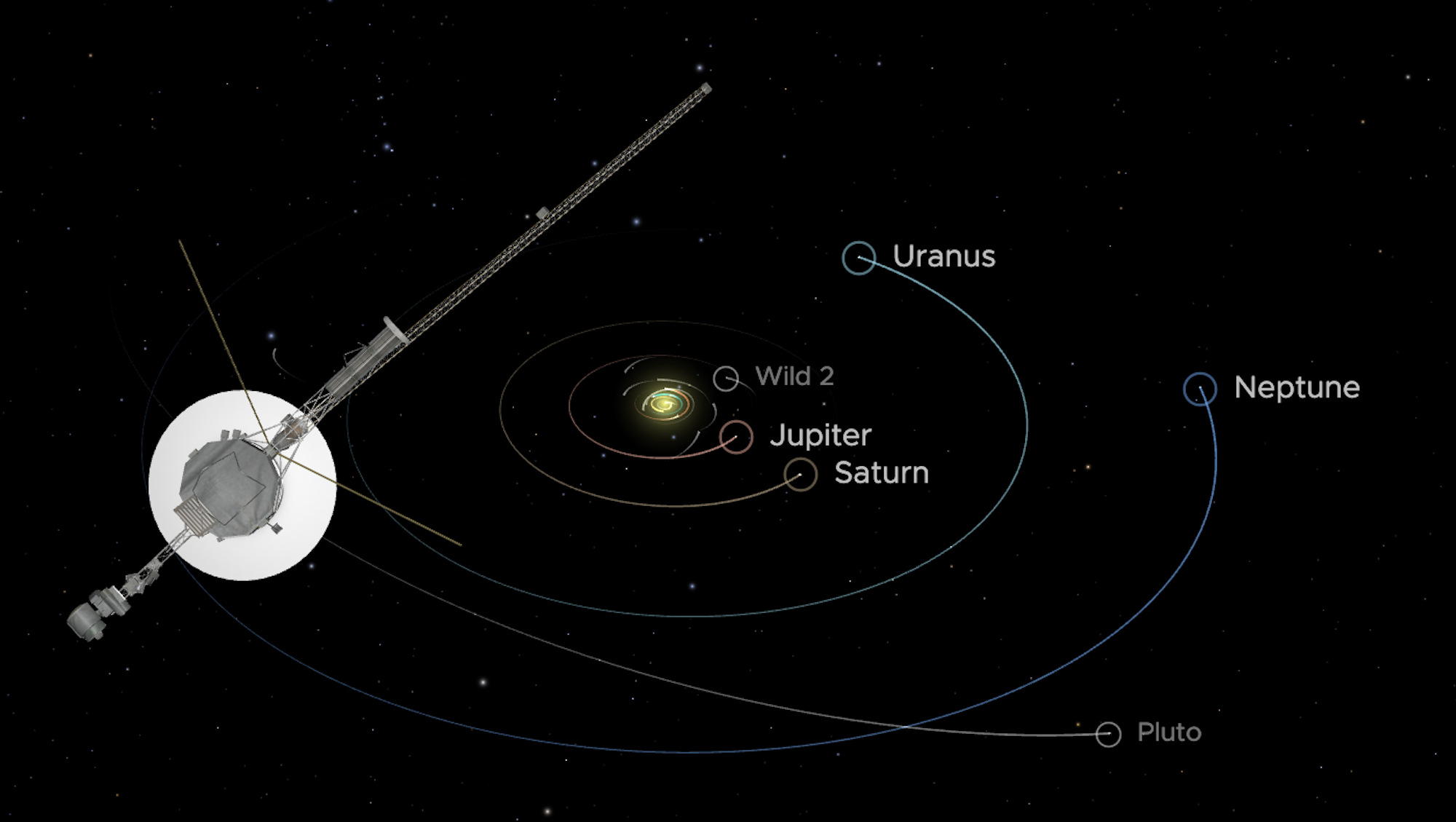 And the largest pipeline of all, a gas pipeline in Canada, is over 5,650 miles long, that’s more than three times as long as the Great Wall of China!

An oil pipeline can transport eight million gallons of oil per day!