What Is the Longest Vertical Straw You Can Drink From and Why Is the Maximum Length Different For Pop?

If you applied an absolute vacuum above a nonvolatile liquid, then the maximum height you could suck it up a vertical pipe would be reached when the hydrostatic head pressure of the column of liquid equals one atmosphere (101,325 pascals).

This pressure is given by p x g x h, where p is the fluid density, g is the gravitational acceleration (32 feet per second per second) and h is height. For water, which has a density of 62.4 pounds per cubic foot, this gives a maximum height of about 34 feet. 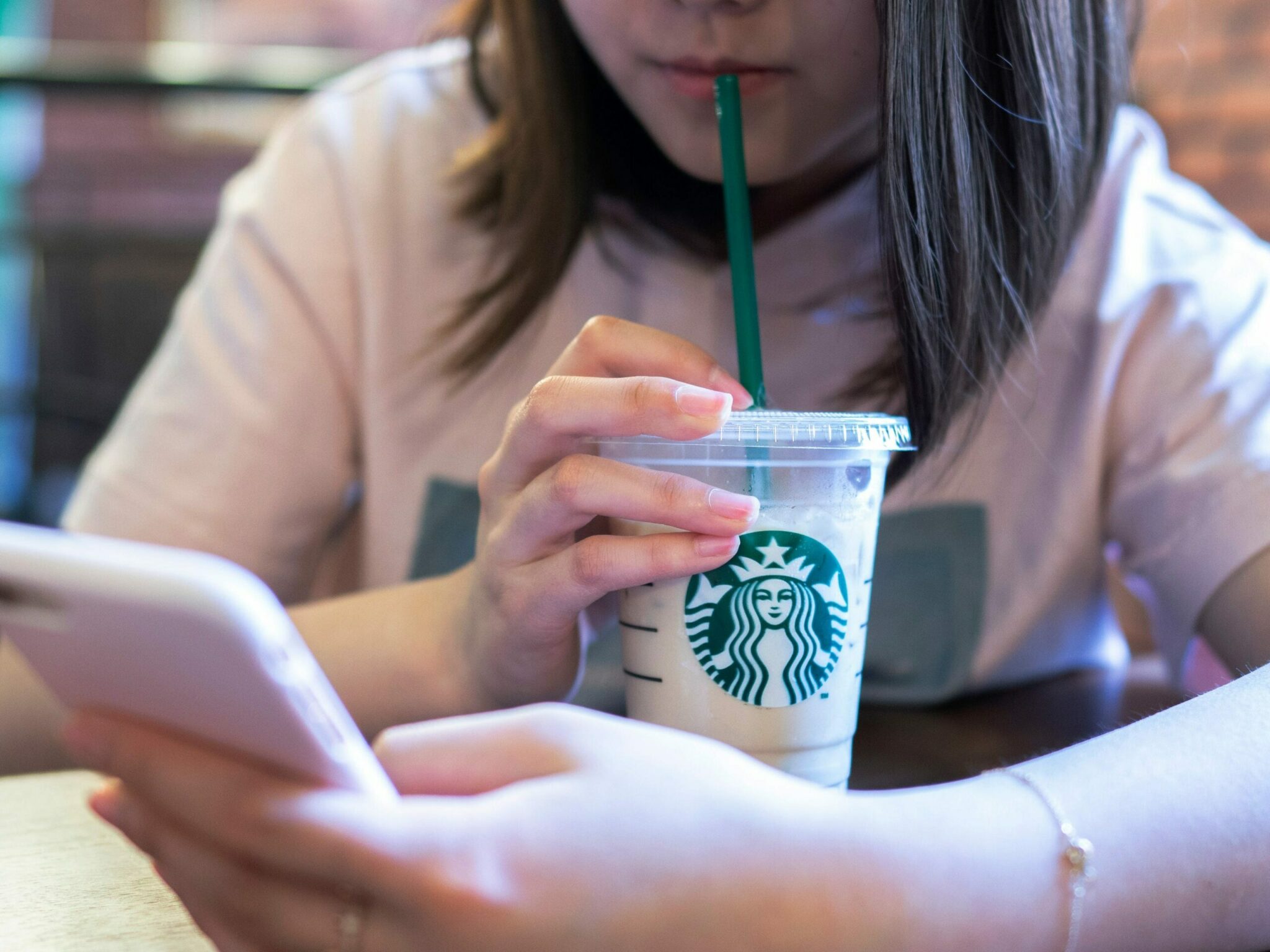 This gives a maximum height of 32.7 feet.

In the case of a soft drink, things are more complicated, because the dissolved carbon dioxide will start to “boil” out of solution under vacuum.

If you sucked extremely slowly, first of all you would only get CO2 and then, when you had removed the gas, you would get flat soft drink. If you sucked very quickly, then you might get the drink to rise up before the CO2 nucleated and formed bubbles.

More likely you would get a froth of liquid and CO2 bubbles, and you might actually be able to suck this up to a much greater height because the effective density of the foamy mixture would be lower than pure liquid water.

At intermediate suction rates, the foam bubbles would coalesce and you would be limited to a lower column height.

The exact answer depends on how much dissolved CO2 you want left in your drink and the maximum rate at which you can suck. You would also need more than an ordinary drinking straw, because plastic ones collapse under moderate vacuum pressures.

Using a very long, thick-walled, plastic pressure tube, most people can usually manage a six-foot suck to get a drink.

By sucking, sealing the tube with the tongue, breathing and sucking repeatedly, a 14-foot lift is easily achieved. This is the highest many people have managed because the next option is to stand on a step ladder at the top of a stairwell and this not a good idea if you’re dealing with kids.

There is also the problem of internal pressure in the lungs which, if the throat is opened and air is expelled into the tube vacuum, can fall dramatically. It is wise to stop before this point.

Be careful experimenting with the limits of your ability to suck up fluids. Not only could you choke unpleasantly, but strong suction can cause blood blisters in your mouth.

In the Kalahari, as recently as a decade or two ago, the some of the native people sometimes had to suck water out of narrow holes in rocks.

In dry seasons, they would join reeds into long straws and the men who were able to suck it up far enough would spit it into a communal container.