What Is the Order of the Colors In a Rainbow From Top To Bottom?

The order of the colors in a rainbow from top to bottom are red, orange, yellow, green, blue, violet.

However, if you see a double rainbow, with a larger but fainter secondary rainbow outside the main rainbow, the colors will be reversed in the second rainbow.

A supernumerary rainbow, also also known as a stacker rainbow, consists of several faint rainbows on the inner side of the main rainbow, and is rarely seen. 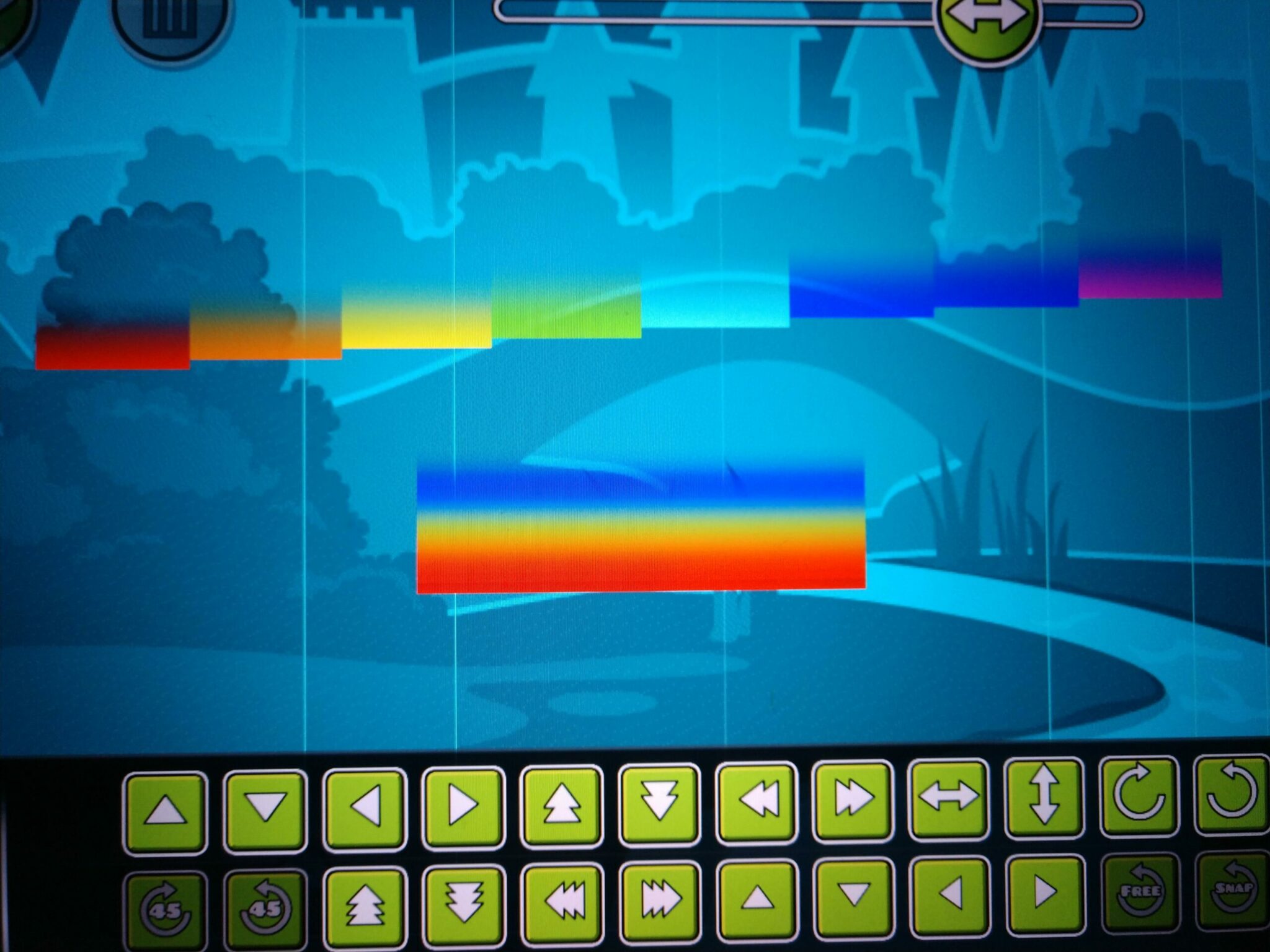 In Norse Mythology a rainbow called the Bifröst Bridge, also known as Rainbow Bridge, connects Ásgard and Midgard, which are the homes of the gods and humans.