Generally, the solar system could be said to contain everything that revolves around the Sun, which lies at its center, hence its name, solar means “sun”.

The solar system is made up of comets, meteors, and dust; the minor planets, or asteroids; the nine known planets, Mercury, Venus, Earth, Mars, Jupiter, Saturn, Uranus, Neptune, and Pluto, with their satellites; and, of course, the Sun. 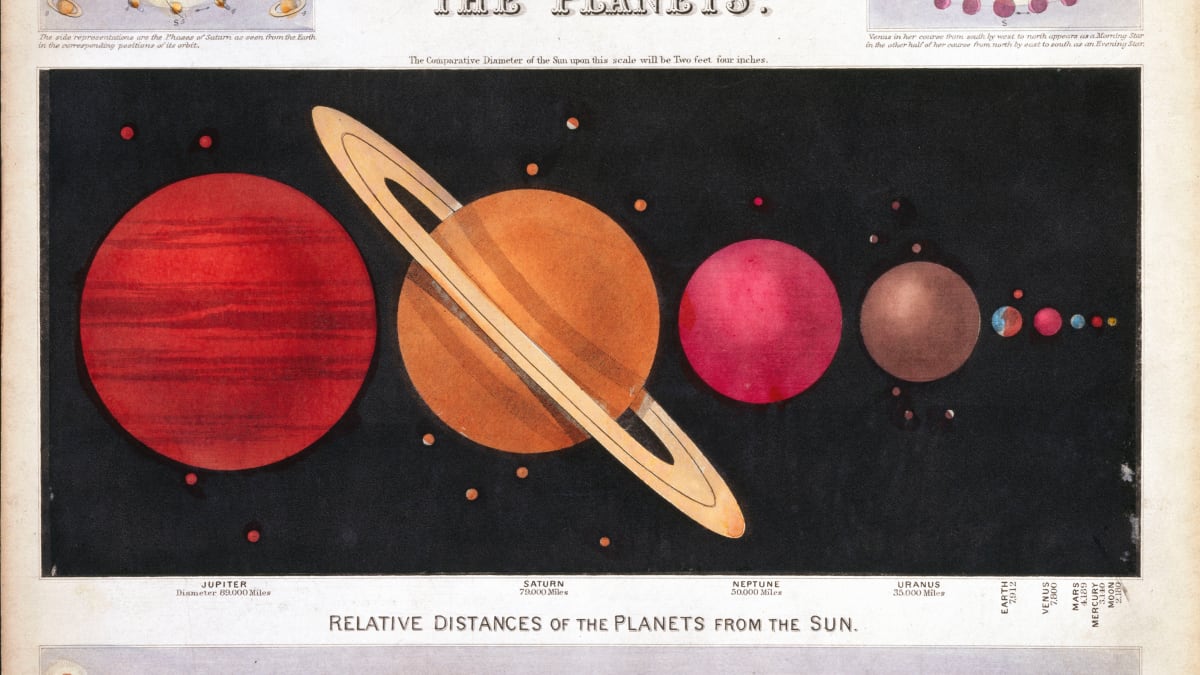 The solar wind, a flow of plasma from the Sun, creates a bubble in the interstellar medium known as the heliosphere, which extends out to the edge of the scattered disc.