This underwater borrower is the hermit crab. Because the hermit crab has a soft part on its body that is not protected by its shell, it borrows the shell of another creature to form a “house,” which it carries around on its back!

A young hermit crab finds the shell of a dead snail or other similar sea creature, and covers the soft part of its own body with the empty shell. The crab then carries around this shell wherever it goes. Sometimes the crab grows too big for the shell, and it has to search for another. Two hermit crabs will often fight over an empty snail shell when they find it.

Many hermit crabs decorate their “house ” too. They take in tiny, jellylike sea creatures called corals and let them live inside the borrowed shell. The corals grow and multiply until they completely hide the crab and its “house.” This serves as a kind of camouflage, for sea creatures that the crab likes to eat are then more likely to wander within reach of the hidden crab’s claws. 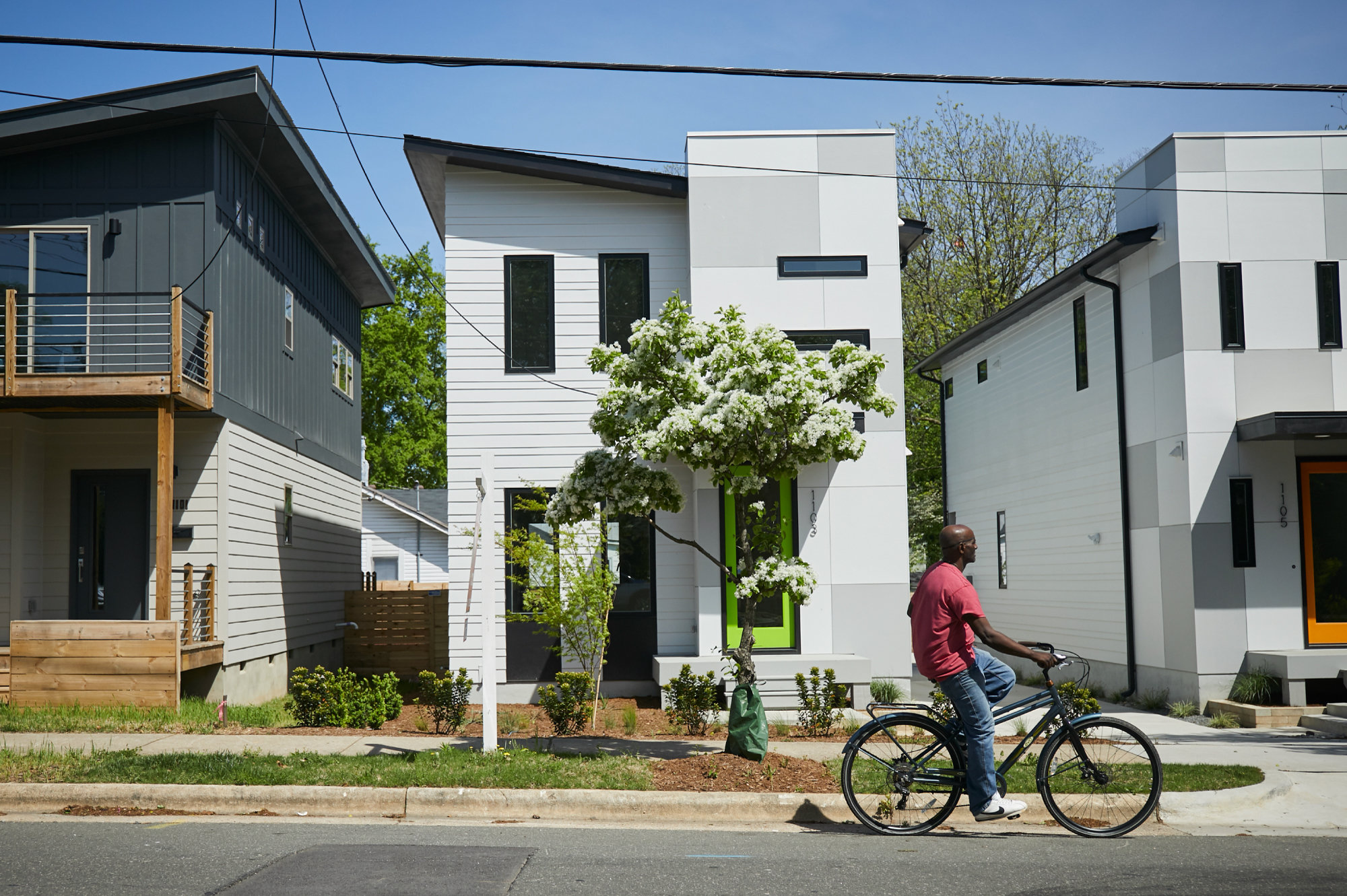