What was a clan and How did Native American clans get their names?

A clan was a group of relatives who all shared the same ancestor.

In each village lived people from several different clans. The clans were named after animals the Iroquois valued, the bear, deer, beaver, turtle, wolf, and hawk. A carved image of one of these animals was often placed above a longhouse entrance to show the clan of the people who lived inside.

Among the Iroquois, children belonged to their mother’s clan. A person could only marry someone from a different clan. 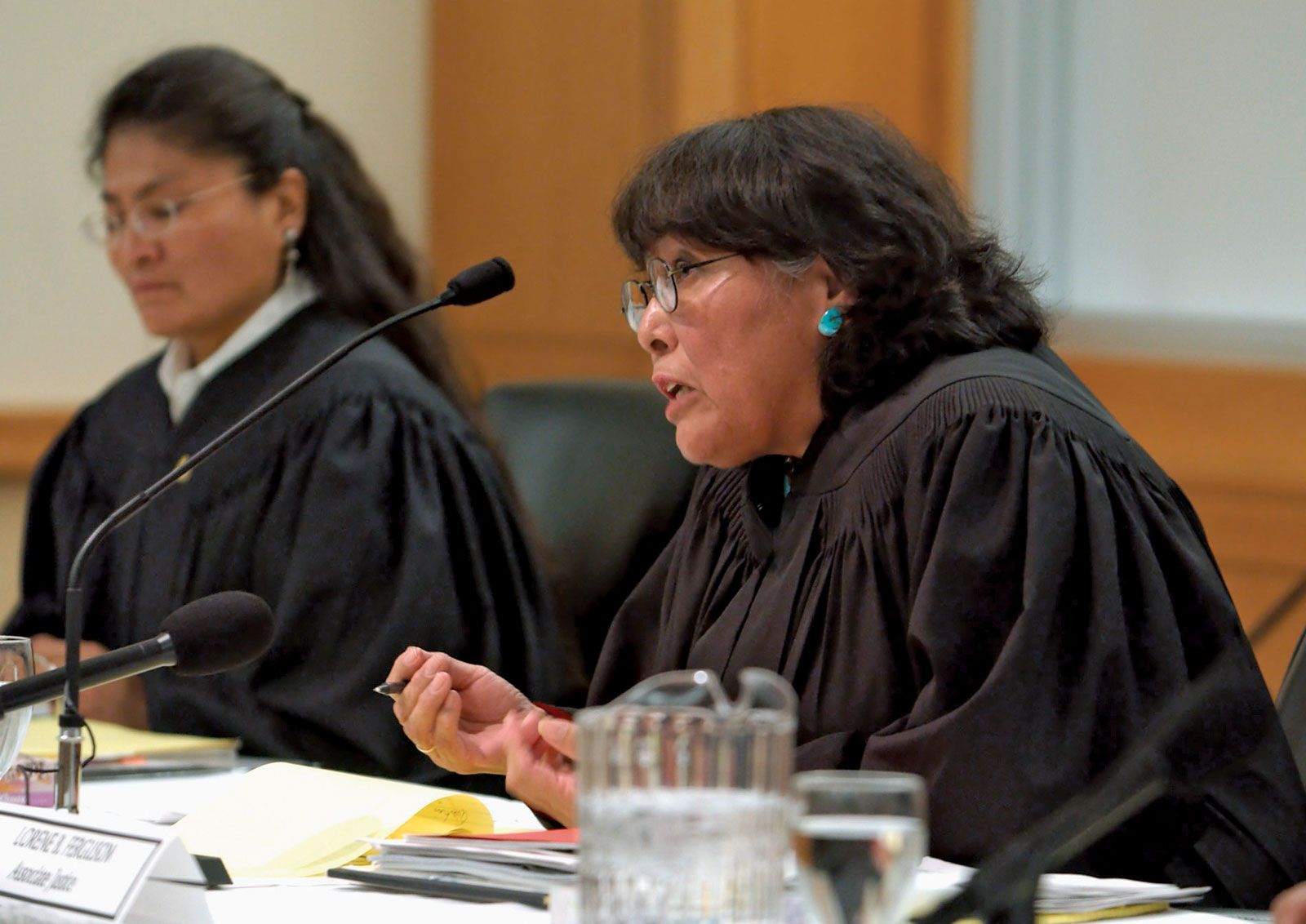 A boy would live in the longhouse of his mother’s clan, but when he got married, he would move into the longhouse where his wife and her family lived.