What was a copper and What did coppers symbolize in Northwest Native American culture?

A copper was a flat, shield like object made out of copper metal that the Native Americans obtained through trade with whites.

Owned by chiefs, they were usually engraved with an image of an animal that was thought to have a special spiritual connection with the owner’s family.

Coppers were treasured because families believed they held the souls of their ancestors. They were also symbols of wealth and status: By owning a copper, people reminded their village that they had a high social rank. Coppers could be very expensive to buy. In the nineteenth century, for instance, one copper was sold for 10,000 blankets. 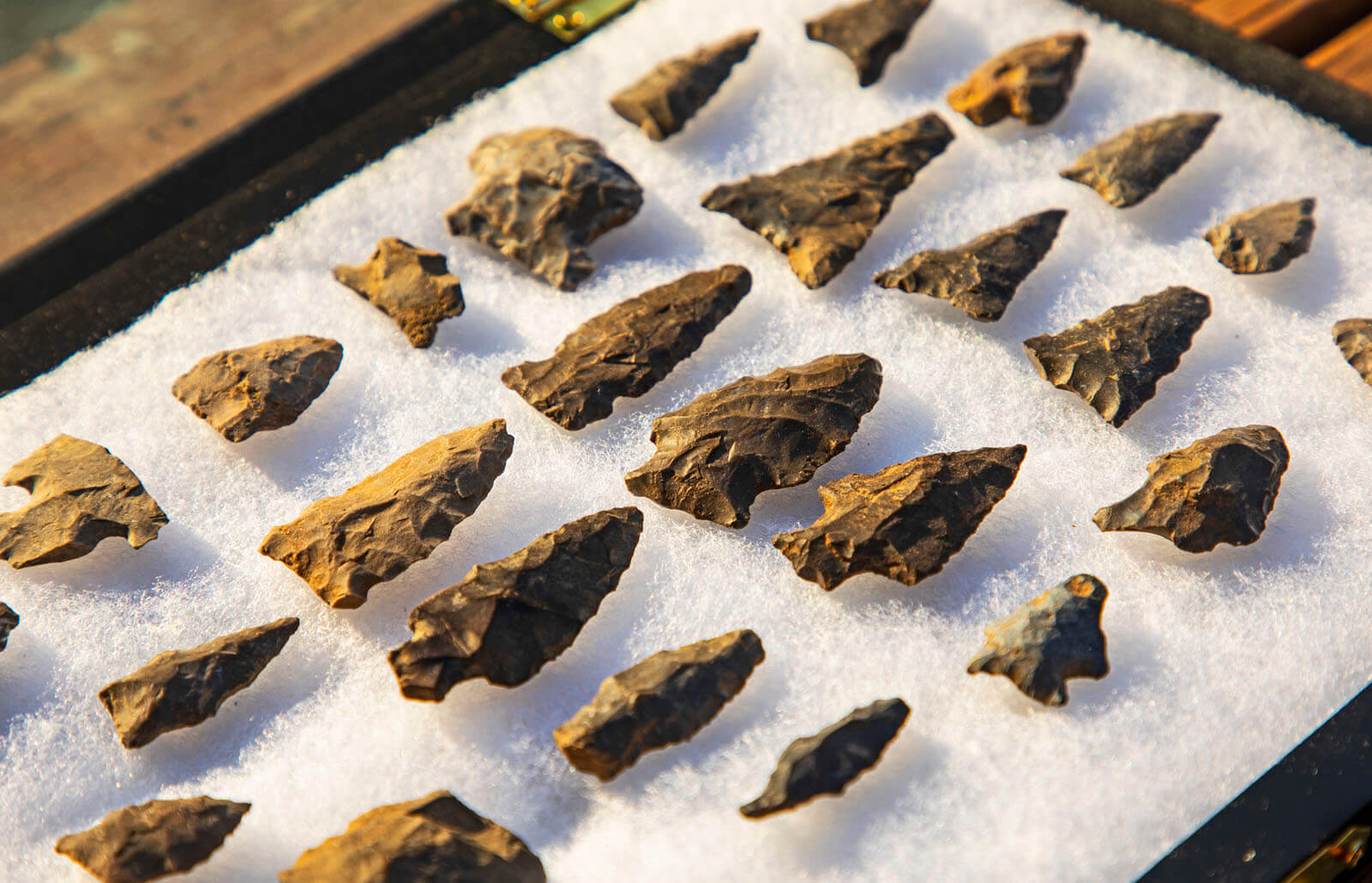 Metal objects called coppers, usually engraved with an image of an animal, were symbols of wealth and status in Northwest Native American culture. Tutlthidi, a chief, here gives away a copper to fellow villagers in honor of his son.

Every copper had a name. For example, a particularly valuable one was called “All Other Coppers Are Ashamed to Look at It.” Another was named “Causing Destruction” because two people who owned it were murdered.