What was the difference between the Puritans and the Pilgrims in the 16th century?

The Puritans were English-speaking Protestants and the grim followers of Oliver Cromwell, who had gained control of England in 1649 after a bloody civil war.

They got their name from their enemies who taunted them about wanting to “purify” both the Church of England and society. They were also sometimes called “Roundheads” because they cut their hair short.

After their victory, the Puritans got a chance to remake their world, closing theaters and other places of amusement, banning the celebration of Christmas, and crushing those who got in their way. 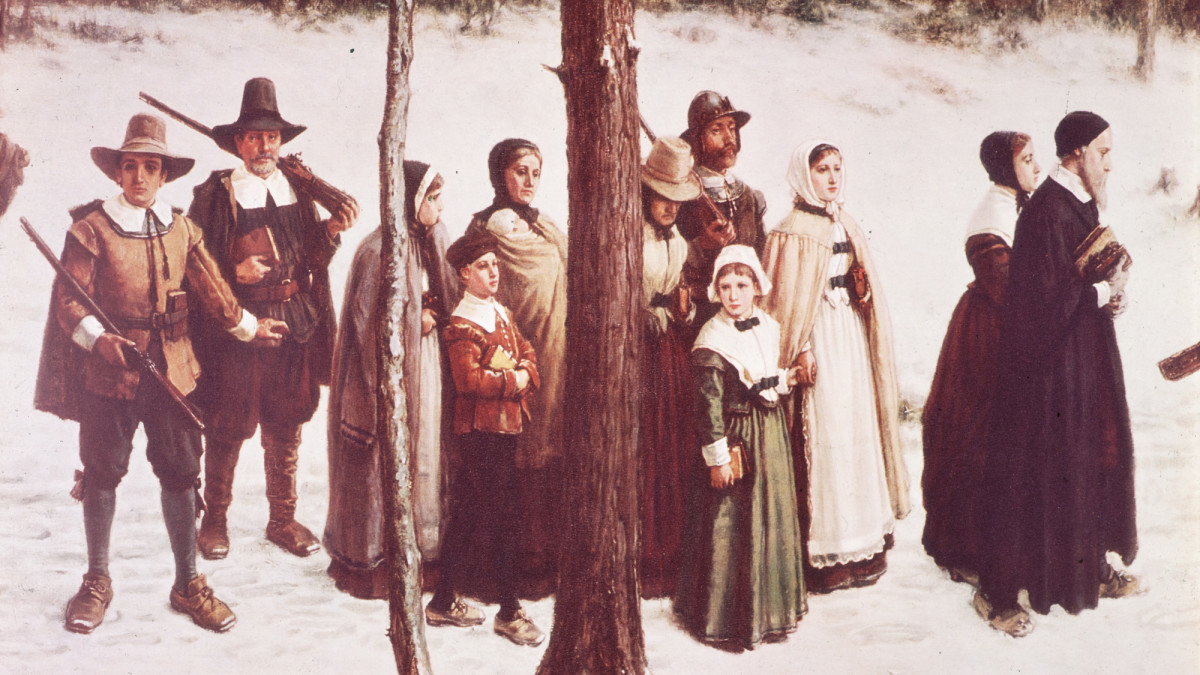 However, after nine years in power, Cromwell eventually died, and English royalty seized control of the government again, to almost everybody’s relief.

Years before this, though, the Puritans had split into several factions. One of the biggest was a faction called the Separatists who had given up on reforming the Church of England and had begun their own independent congregations.

After Cromwell died, many of his Puritan followers decided it was best to get out of the country. They also ended up in Massachusetts, where they went to work expanding their influence and trying to pass laws to spoil the fun of settlers who had already moved there. For example, they successfully banned Christmas celebrations for a while in Boston and closed down some of the pubs and theaters.

They also founded Harvard and Yale.

They were fun-loving, democratic, good-natured, and frank about matters concerning love and sex, pretty much the antithesis of the severe, militantly authoritarian Puritans.

The Puritans and Pilgrims believed in freedom of religion for themselves. However, neither had much tolerance toward other groups.