What Was the First Professional Baseball Team?

Until the 1880s, Americans played baseball for fun, without pay, and baseball “clubs” were set up in many cities. Then in 1869, a group of players organized the Cincinnati Red Stockings, the first professional baseball team in America.

The Red Stockings went on a tour of the country, charging admission to see their games. During their first year, they played 66 games without losing once, outscoring their opponents by an average score of 36-9!

The next year, the Red Stockings continued to win until they had gone 92 games without a loss over the two seasons. The star of that first team was George Wright, who received a salary of $1,400 for the year! 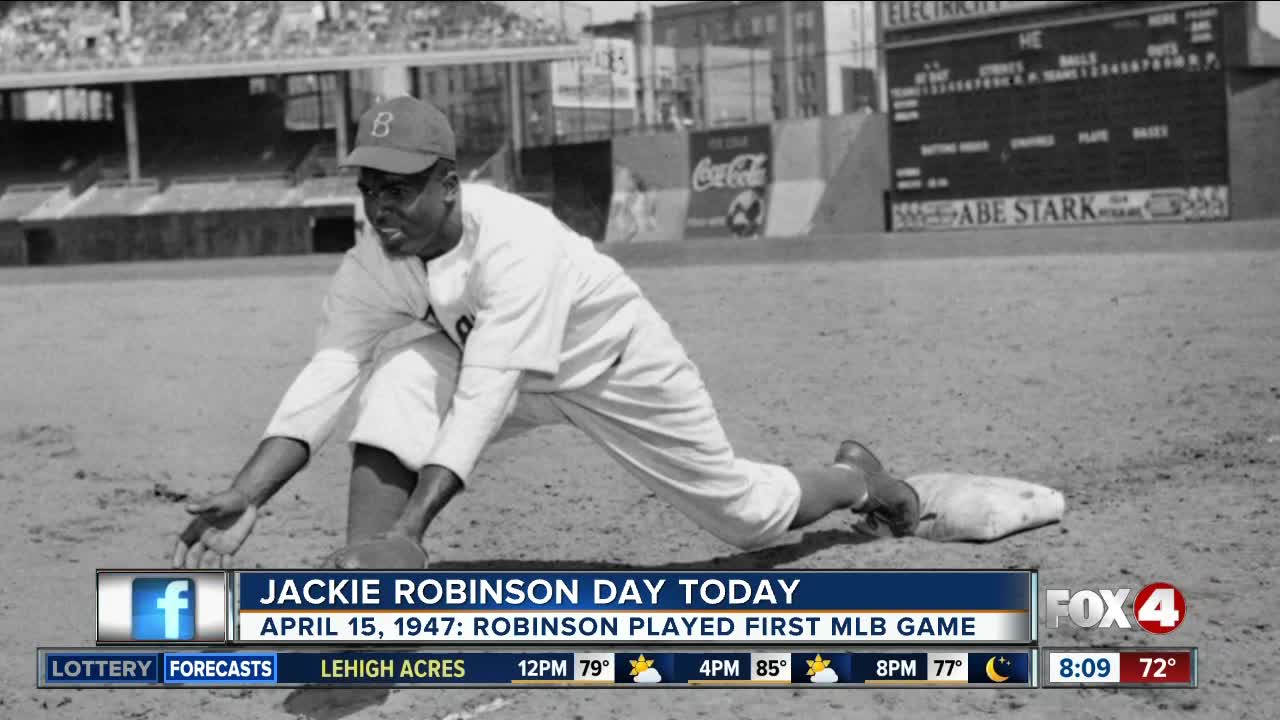 During the first year of play, the Cincinnati Red Stockings made a profit of $1.39!