What was the Southern Christian Leadership Conference and When was the SCLC founded?

The Southern Christian Leadership Conference (SCLC) was born of the Montgomery bus boycott.

Founded in 1957, it consisted of black ministers from ten southern states. The group elected Martin Luther King Jr. as its president.

It placed emphasis on legal action combined with nonviolent protest as the means to desegregate public transportation, public places, and public schools in America. 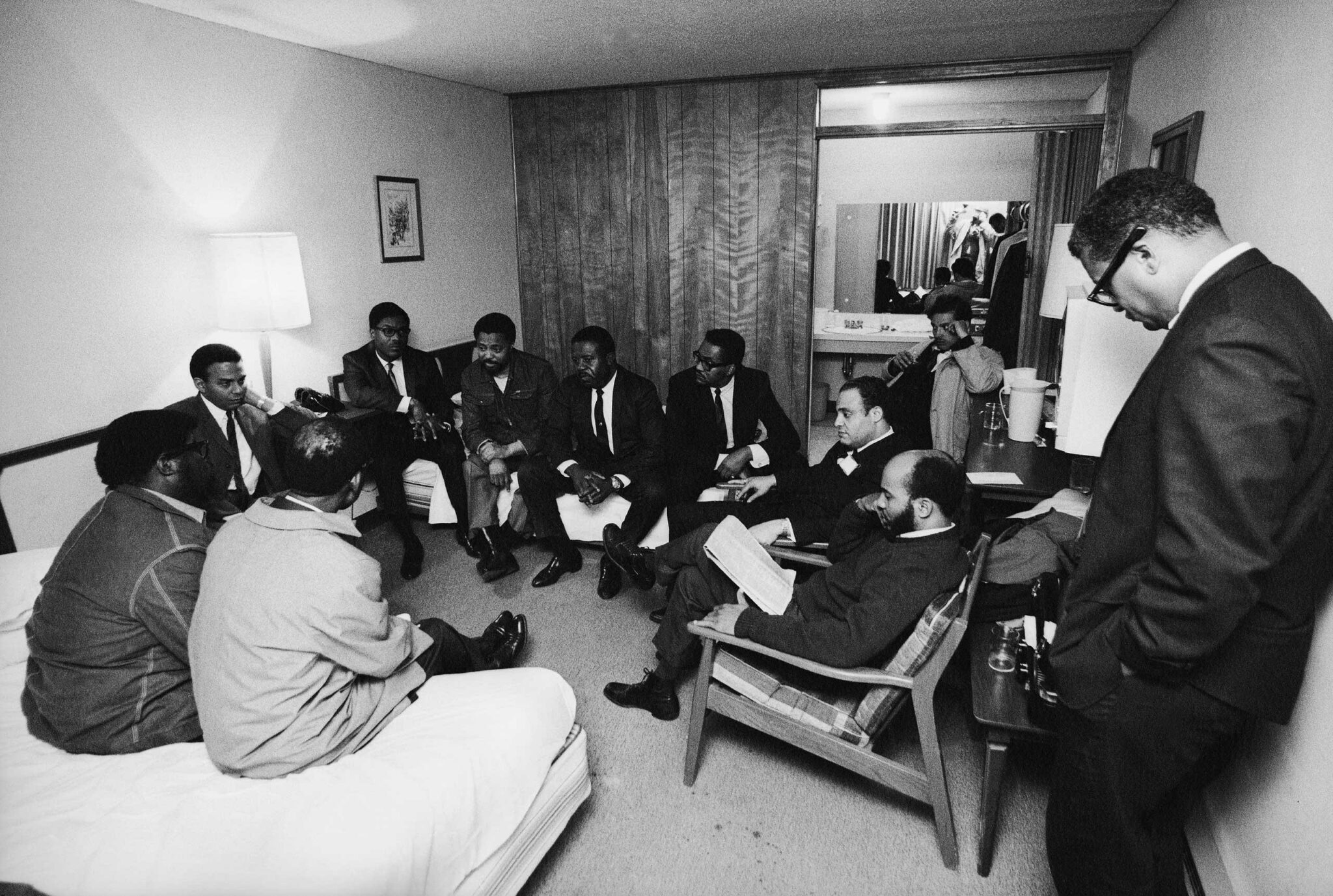