What were Native American villages in California like and How large were they?

Most Native Americans in California lived in small villages. They tended to stay close to their homes.

In their rich environment, they could easily get the necessities of life without traveling far. As a result, many California Indians rarely encountered people from faraway villages or from other tribes. In mountainous areas, villages were sometimes so isolated that people there might pass their entire lives without ever meeting someone from another village. 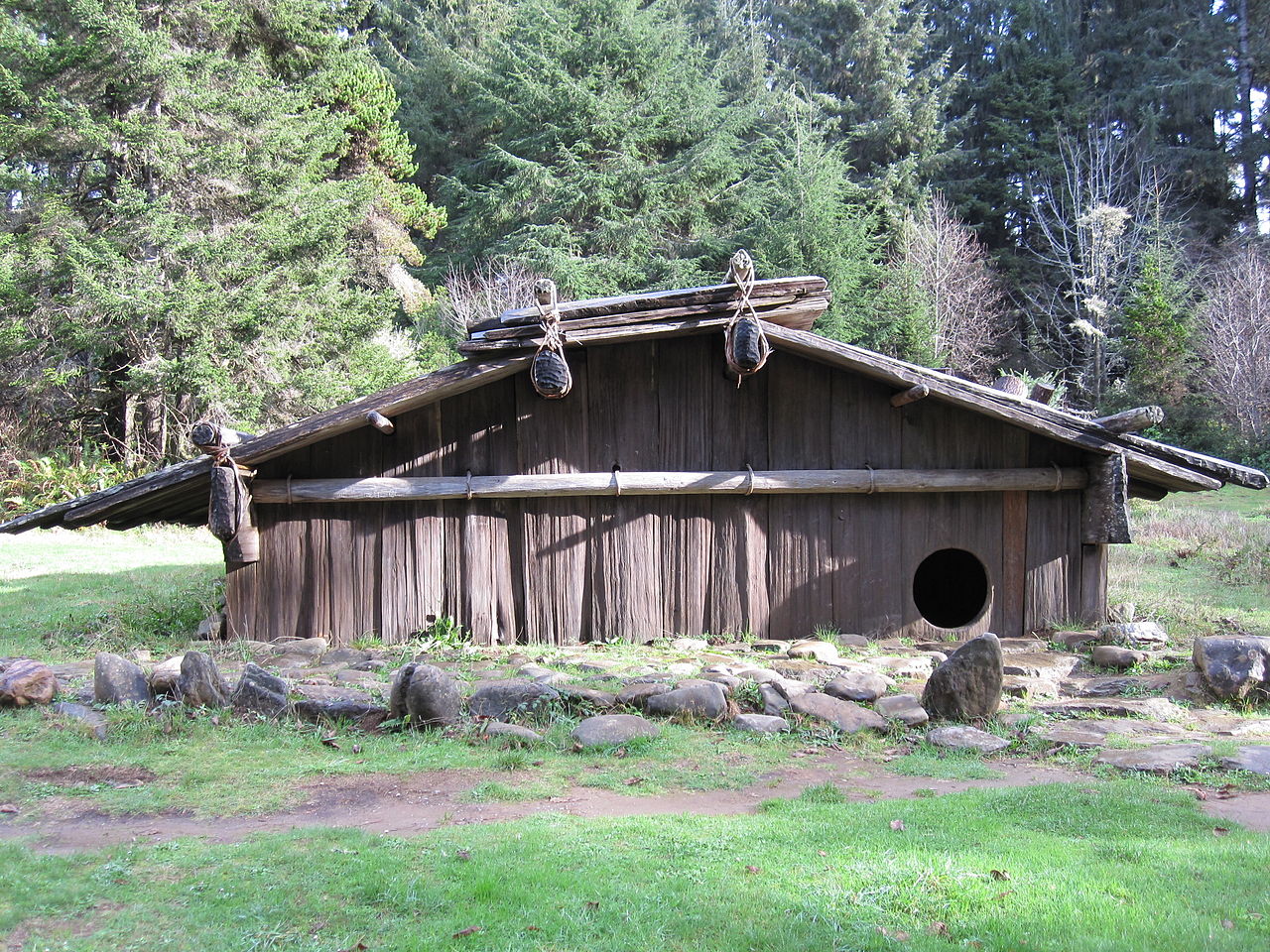