What Were the Most Bizarre Ingredients In History For Exotic Christmas Pies?

An early English saying was, “The devil himself dare not appear in Cornwall during Christmas for fear of being baked in a pie.”

Historical records show that living creatures from blackbirds to pheasants, from foxes to rabbits, and in one case even a dwarf, were cooked into Christmas pies at temperatures not hot enough to kill them.

Then, as a festival highlight, the crust was broken, and the enclosed creatures would fly, hop, or run among the guests. 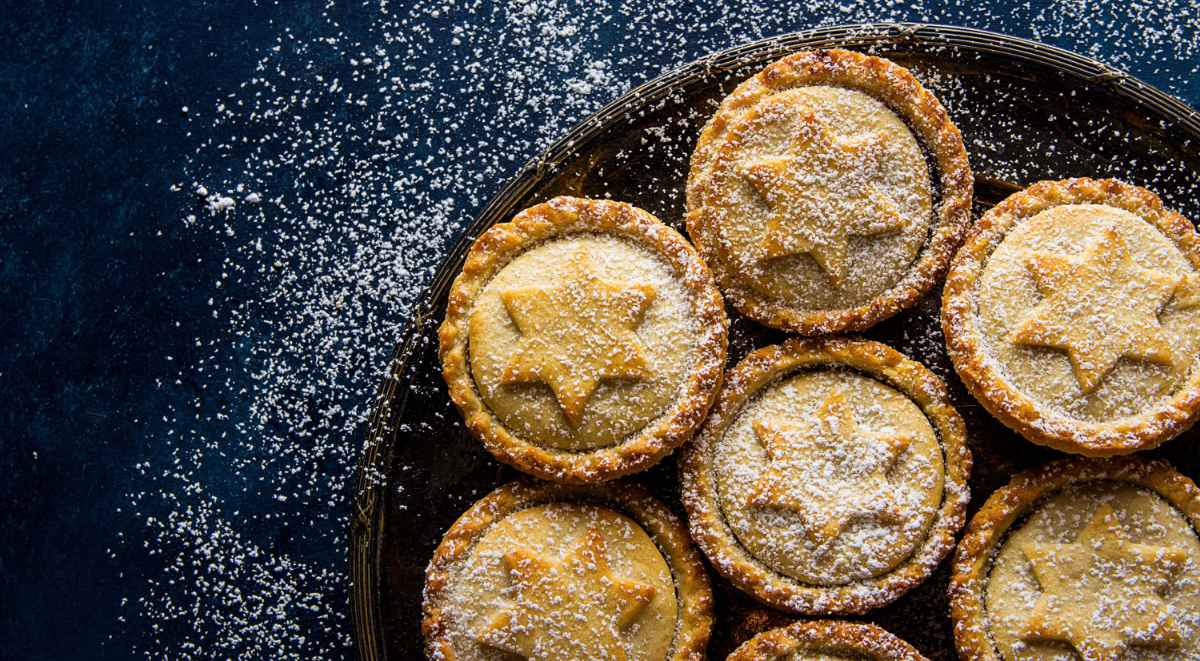 Those were some of the bizarre ingredients of history’s most exotic Christmas pies.