What’s the difference between a donkey, a mule, a burro, and a jackass?

First there was the wild ass, way before the donkey, mule, burro, and jackass.

A relative of the zebra, the African ass became a beast of human burdens thousands of years ago.

This domesticated ass is what we came to call a donkey. It quickly spread to Europe and Asia. Burros, often used as pack animals, are just small, surefooted donkeys. 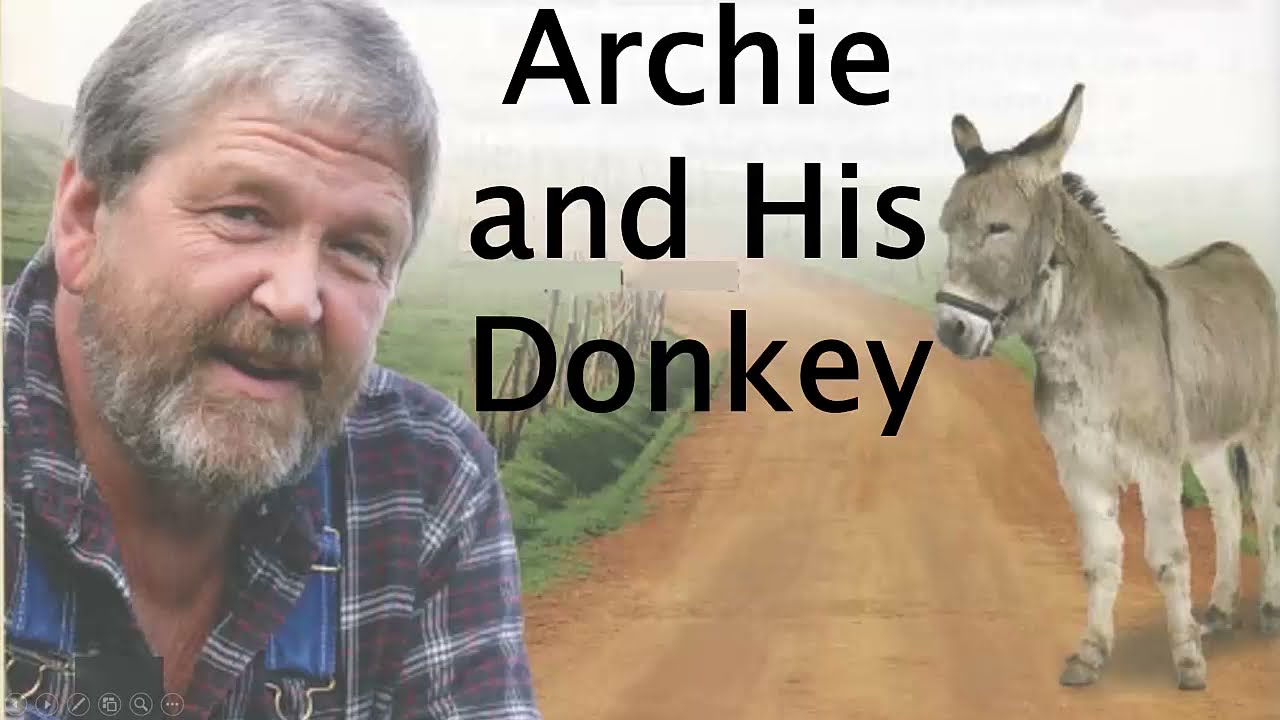 If a jack donkey is mated with a female horse, the offspring is a mule. A cross between a jenny and a male horse produces a hinny.

Both mules and hinnies are hybrids, which means they can’t reproduce.