What’s the Name of Africa’s Belt?

Sudan is the name of an African nation, but it’s also the name of a region that is much larger than any single country in Africa.

The word Sudan comes from an Arabic term that means “country of the blacks.” It refers to the land along the southern borders of the Sahara Desert.

The Sudan belt stretches through many nations, from the Atlantic Ocean all the way to the Red Sea. It’s a region of dry, grassy plains, separating the desert to the north from the moist tropical forests to the south. 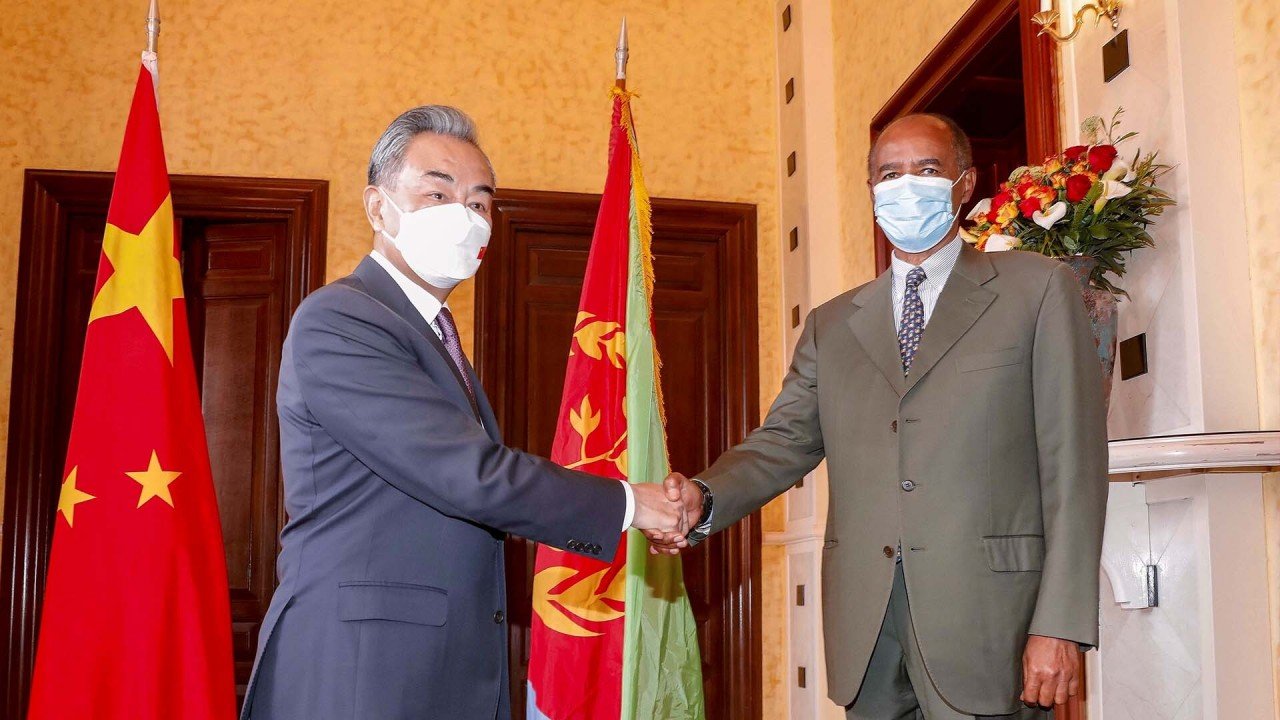 The Sudan is almost 1,000 miles wide at some points, and in length it measures about 3,600, greater than the distance from the Atlantic coast of the United States all the way to the Pacific!

However, neither colony lay entirely within the Sudan. Today, French Sudan has become the nation of Mali, while Anglo-Egyptian Sudan is the nation called Sudan.