When did Mexican Americans start organizing politically and When was LULAC founded?

The first major organization was the League of United Latin American Citizens (LULAC), founded in Texas in 1929.

The Community Service Organization (CSO), founded in the late 1940s, emphasized citizenship and voter registration drives to elect Mexican Americans to office. It succeeded in electing Edward R. Roybal to the Los Angeles city council in 1949. 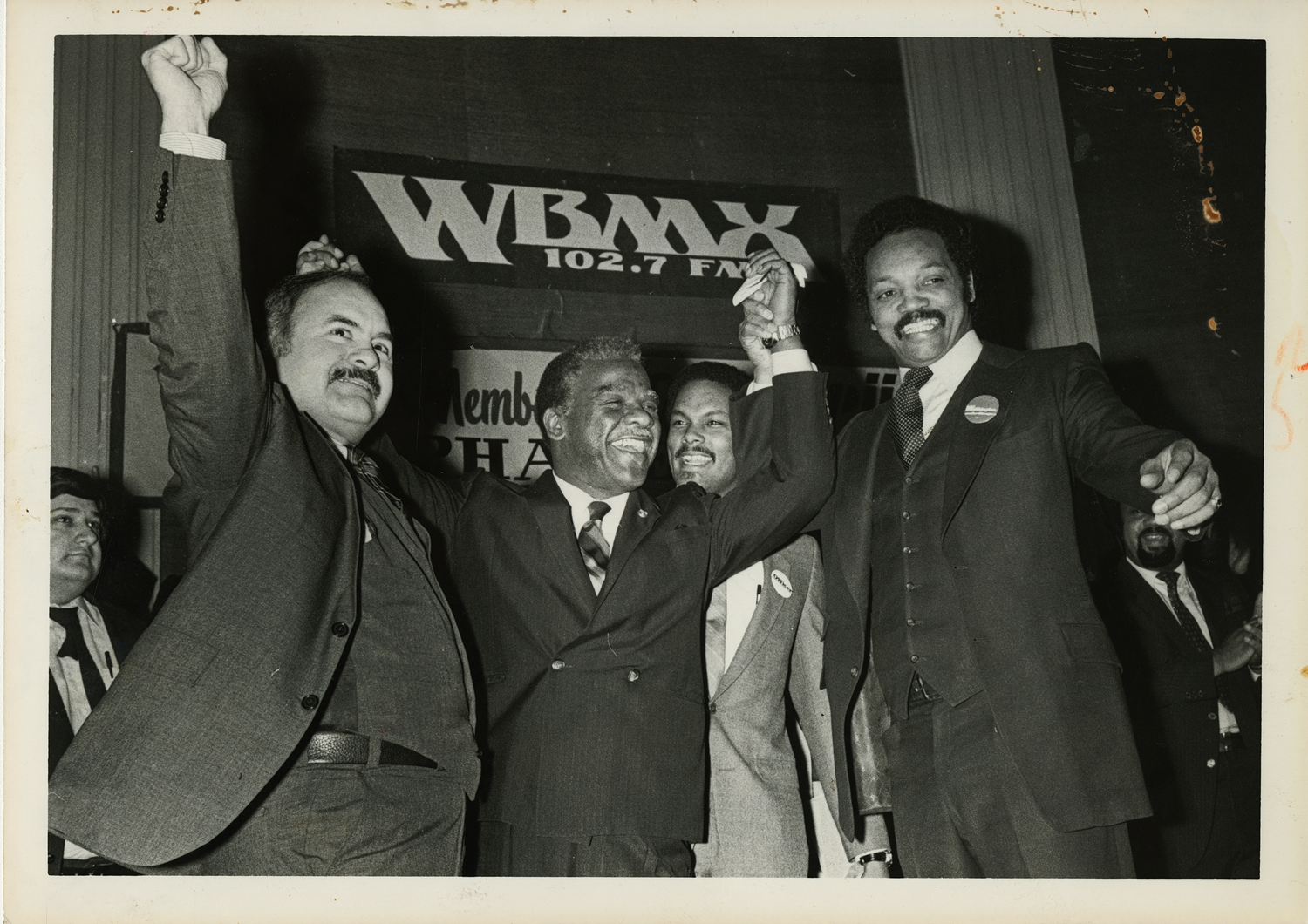 Similar organizations, such as the Mexican American Political Organization (MAPA), followed in the 1950s.

In Crystal City, Texas, in 1963, the Political Association of Spanish Speaking Organizations (PASSO or PASO) managed to elect a town council that was exclusively Mexican American.