When Did the Last of The Dodos In Mauritius Die?

The nation of Mauritius consists of one large island and a few smaller isles in the Indian Ocean, 500 miles east of Madagascar.

The total area of the country is just 790 square miles, but its population is close to 1 million, larger than the population of 50 other nations! Mauritius is the world’s eighth most heavily populated nation, with a density of about 1,190 persons per square mile.

Many Mauritians are descendants of settlers from India, and more than half are Hindus. Mauritius was uninhabited when it was first visited by Europeans. Dutch settlers landed there in the seventeenth century, but they later abandoned the island. 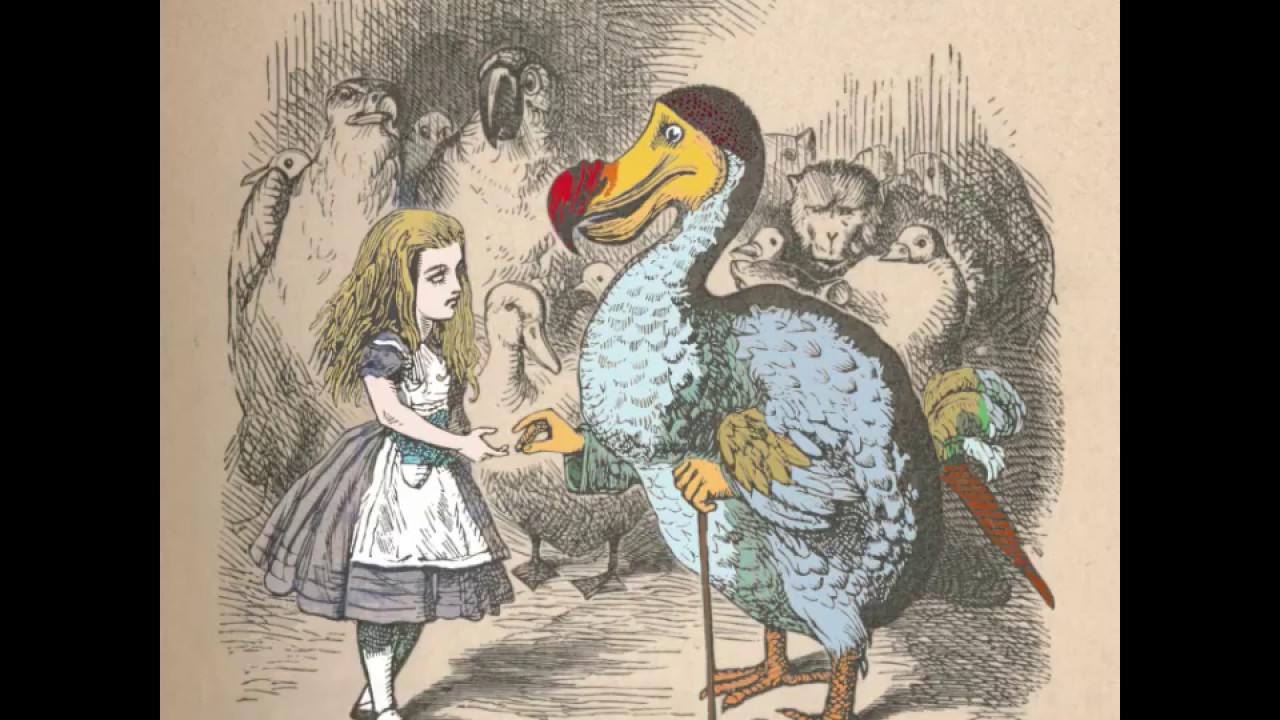 Then the French took control of the island in the eighteenth century. They renamed it Ile-de-France. In 1814, Mauritius came tinder the control of Britain, and it remained in British hands until it gained its independence in 1968.

Mauritius is a volcanic island surrounded by coral reefs. Sugar plantations occupy about 90 percent of the island’s farmland. Centuries ago, Mauritius and nearby Reunion Island were the home of the dodo, a large, flightless bird that the Dutch called the “nauseous bird” because no method of cooking could make it fit to eat.

Although they had trouble cooking the dodos, they had no trouble killing them. The last dodo died in Mauritius in 1681.